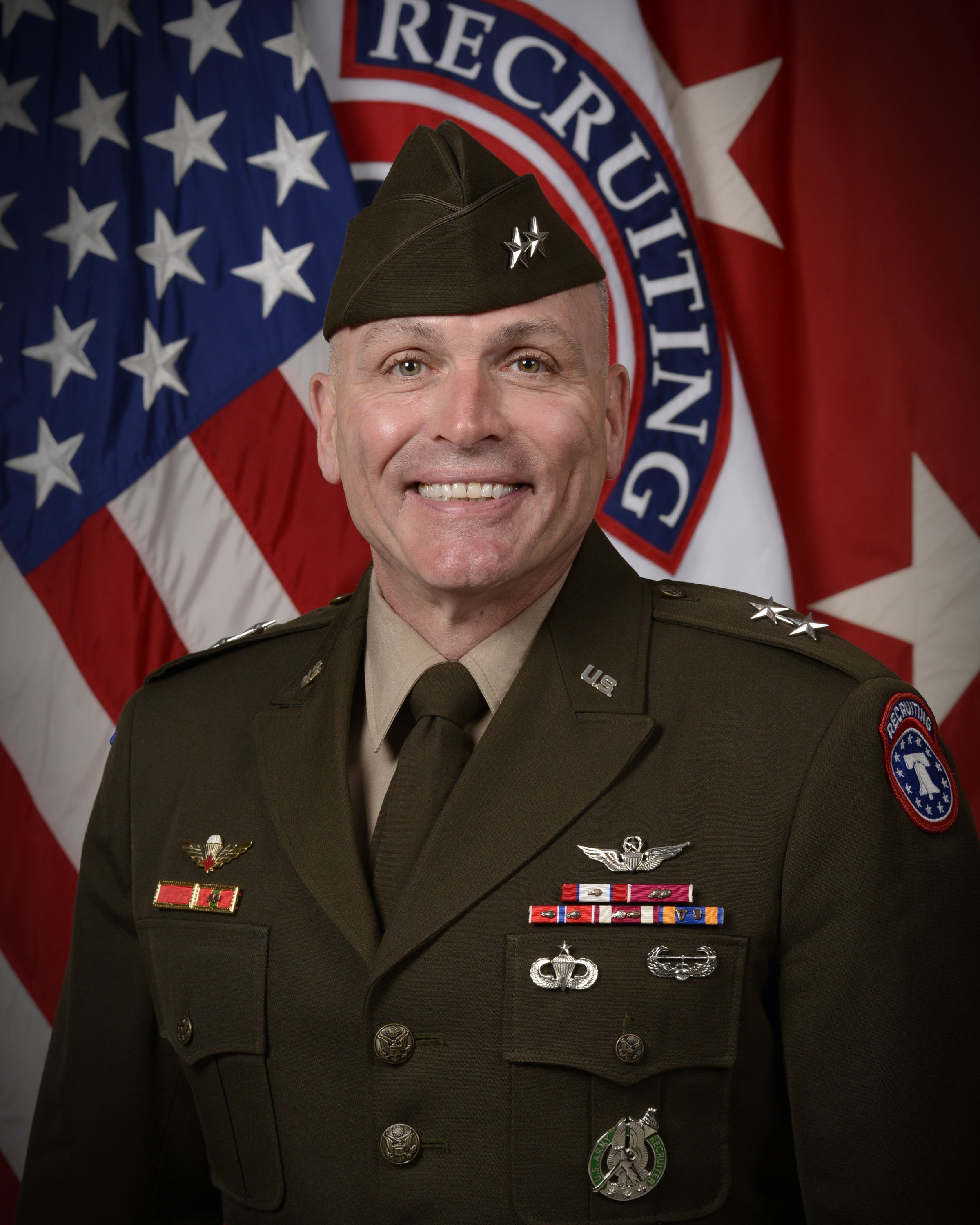 In this special episode from PAX East 2020, we sit down for an interview and talk all things esports with General Frank Muth.

Major General Frank Muth, native of Columbia, MD, graduated from Norwich University in 1986 as an Aviation Officer.  He has held numerous assignments over 34 years of service, but most notably he commanded in combat at the Air Cavalry Troop, Air Cavalry Squadron and Combat Aviation Brigade levels.

In addition to operational assignments, Major General Muth has focused efforts on training, equipping and manning the United States Army.

He is married to his wife Lesley, and they have two children, Conner and Susan.