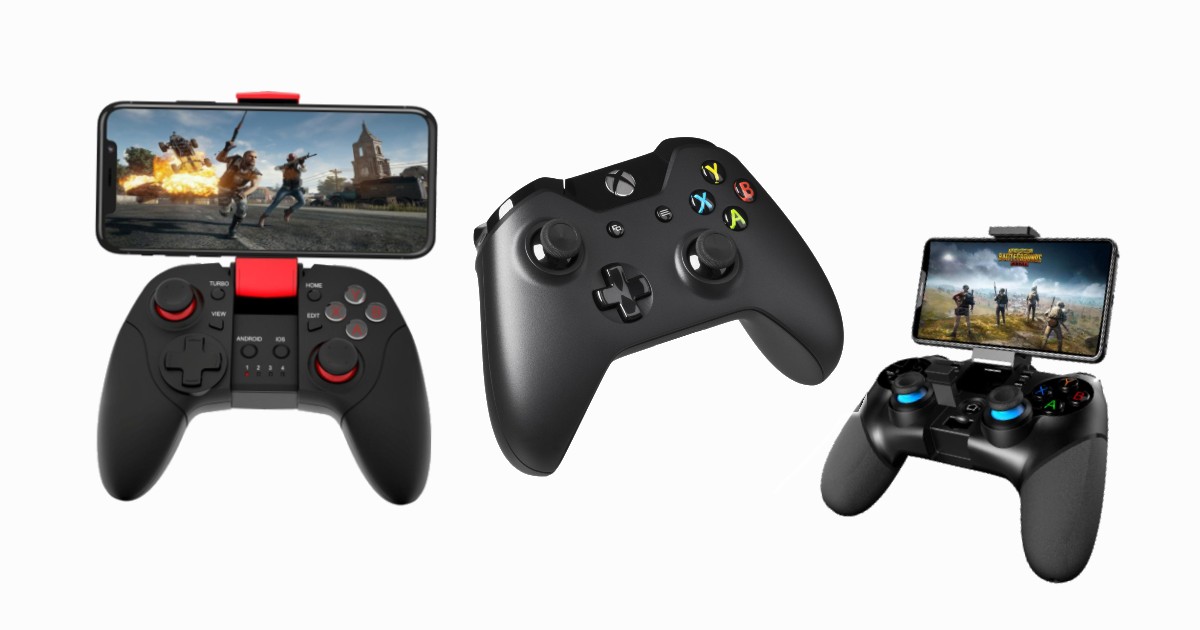 Consumer electronics company Oppo recently had a patent published for an Xbox-style controller with a phone mount attached to the top and two slots at the bottom. However, Gadgets 360 is saying there is still a chance this controller ” will ever see the light of day.”

The patent, which carries the title “game controller”, was reportedly published by Oppo Guangdong Mobile Communications. It shows a controller that has two analog sticks, a D-pad, and four to five buttons. On the top, a phone mount is attached that will allow the user to still access the USB port and headphone jack on their phone. There is also housing to accommodate earphones, according to the report. It states that when not in use, the earphones can be stored in the controller for easy access when needed. Additionally, there is a central button, which is somewhat elevated off the controller which could just be a representation for a power button.

At this time, Oppo has not officially shared any information about the controller. Details like compatibility, usability, and functionality are purely speculative at this point.