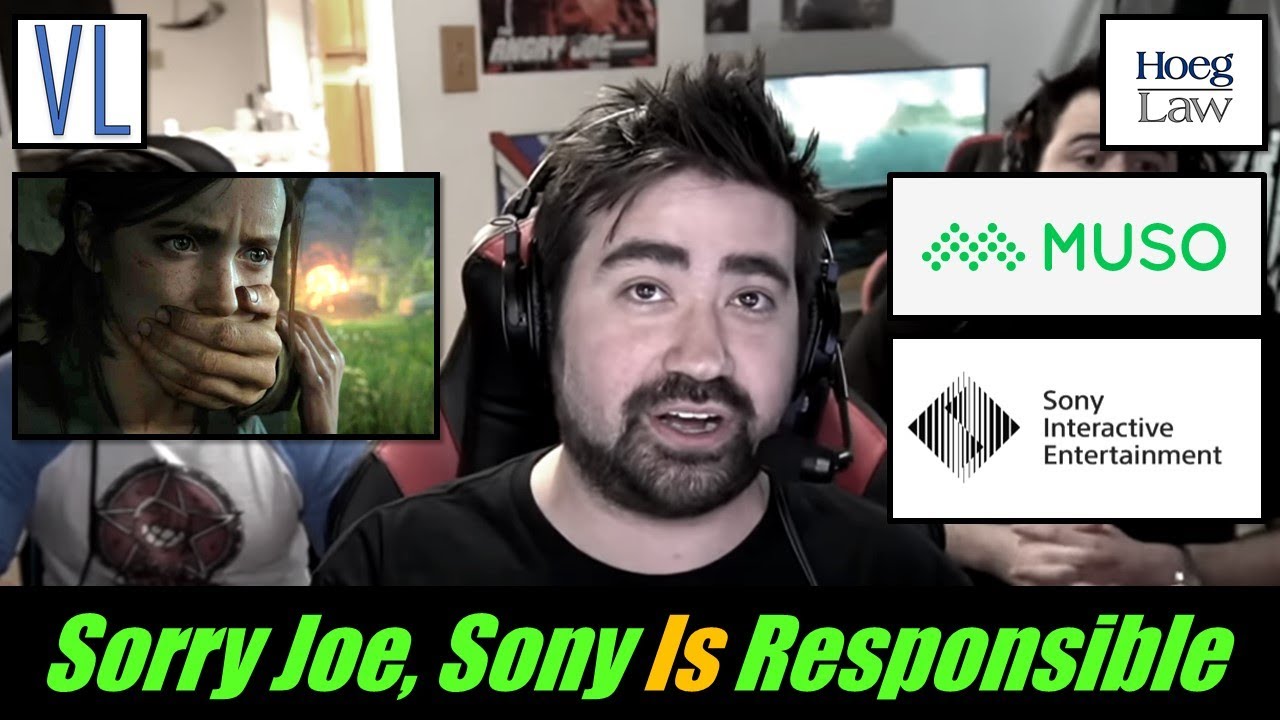 Richard Hoeg, from The Hoeg Law Firm, PLLC, is bringing his unique legal insight into the issues facing the gaming industry today. After starting his Youtube channel back in 2011, the page now exceeds 34,000 subscribers and has over 3 million views.

“Richard Hoeg, the managing partner of The Hoeg Law Firm, PLLC, has practiced for more than a decade at some of the country’s largest law firms, representing IT, software, video game, and other technology companies, as well as the individuals and institutions which fund them,” reads Hoeg’s Youtube page. “Here on YouTube, we discuss legal and business issues related to video games, software, music, movies, television, and all sorts of popular culture, including deep dives into legal documents, statutes, intellectual property (including copyright and DMCA questions), streaming, technology, and more in ‘Virtual Legality’. We hope you enjoy!”

Richard Hoeg graduated from Hillsdale College and then went on to the University of Michigan law school where he graduated top five in his class. He currently resides in Northville, Michigan with his wife and two daughters.

(All information was provided by The Iosco County News-Herald, Hoge Law, and Youtube)