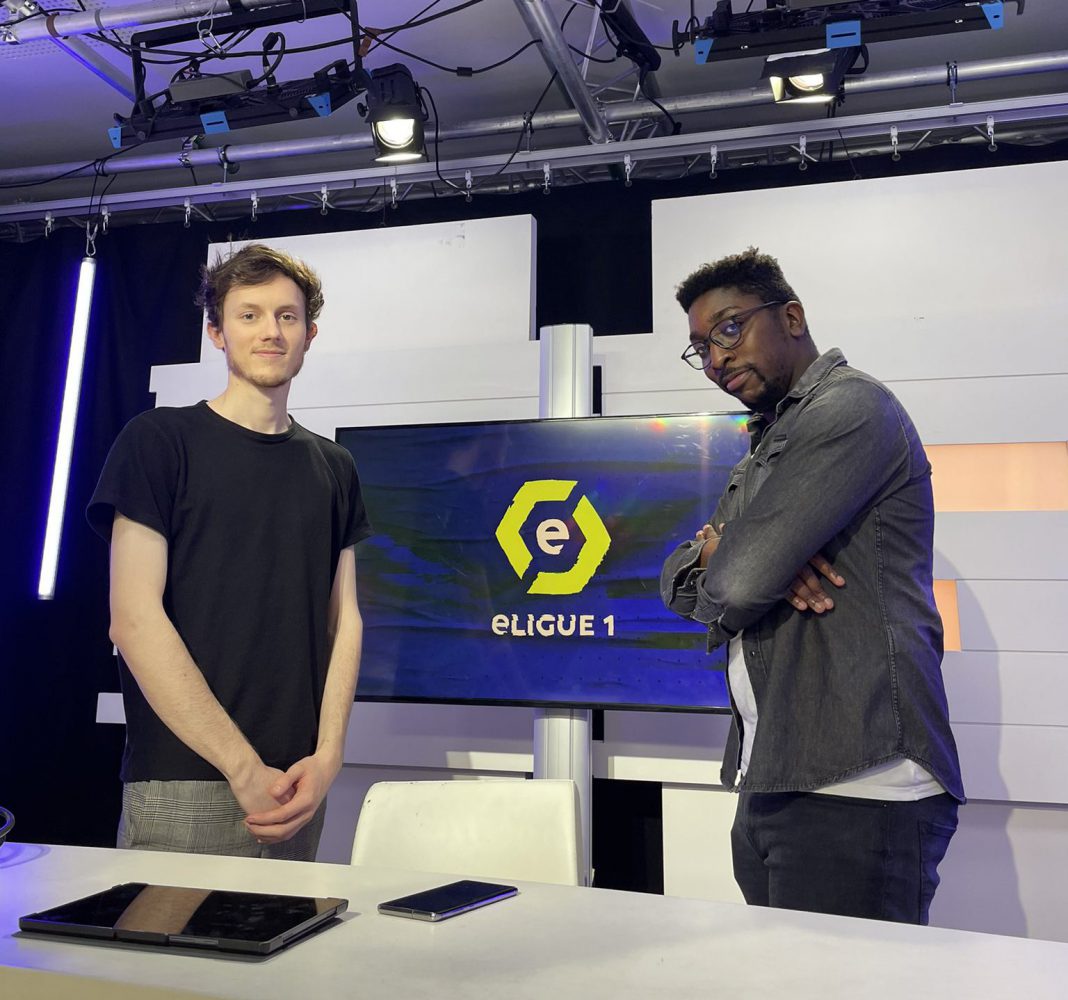 eLigue 1 is the official domestic French FIFA 21 competition organized by Electronic Arts in conjunction with the French soccer league Ligue 1. This competition is part of the global FIFA series that sees hundreds of individuals across the world compete on a global scale.

The tournament begins its fifth season in May. It will also serve as the qualifying round for EA Sports FIFA 21 Global Series European Playoffs which will be held in November.

ES1 was the first French TV station completely dedicated to esports. According to a recent press release, the channel averages 1.3 million viewers each month.