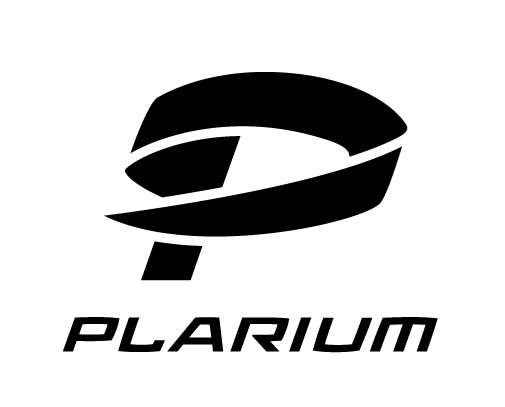 ESL Gaming recently announced it had partnered with the game development company Plarium. As a result, Plarium will serve as the official global gaming category partner for the 14th season of the ESL Pro League.

This deal will also see two games, Raid: Shadow Legends and Mech Arena: Robot Showdown, integrated into league competitions. Events will also be created based on a third yet-to-be-announced title.

“We are thrilled to partner with Plarium and to open up a world of possibilities to take both esports and gaming in general to a whole new level,” said Andreas Jernberg, the Senior Key Account Manager of Brand Partnerships for ESL Gaming. “By presenting Raid: Shadow Legends and Mech Arena: Robot Showdown via brand integrations and a unique custom segment we have some great content in store!”

Plarium is a mobile gaming company based in Israel. The organization was originally founded in 2009.

0 comments on “Plarium Teaming Up With ESL Gaming”