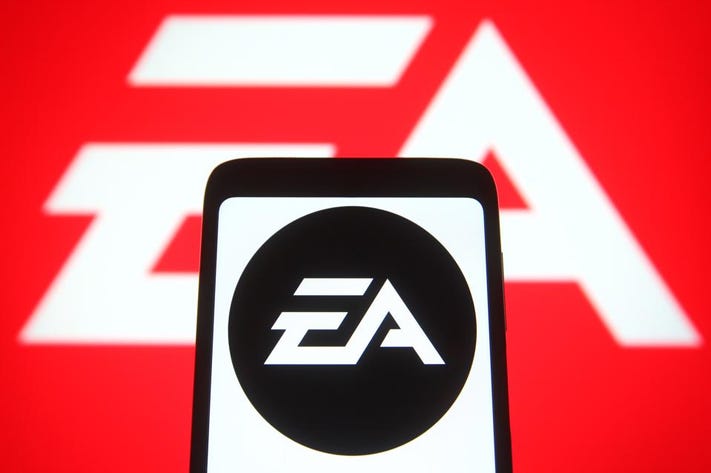 On September 13th, Electronic Arts Inc. launched a new title with Zoink Games called Lost in Random. This action-adventure game, which is based on dice and chance, allows players to embark on journies in a magical kingdom where individuals must fight against the rule of a tyrannical queen.

The companies came together to launch a trailer for the game, which is available now, during the week of September 10th. Additionally, EA released the game’s soundtrack on Spotify.

One week later, EA announced it had completed its acquisition of Playdemic, Ltd. for $1.4 billion in cash. This deal was first unveiled in late June of this year.

Playdemic is one of the world’s most famous mobile gaming companies. The organization is well-known for producing hit games like Golf Clash, which has been downloaded over 80 million times.

(All information was provided by Nasdaq, Reuters, Yahoo! Finance, and YouTube)