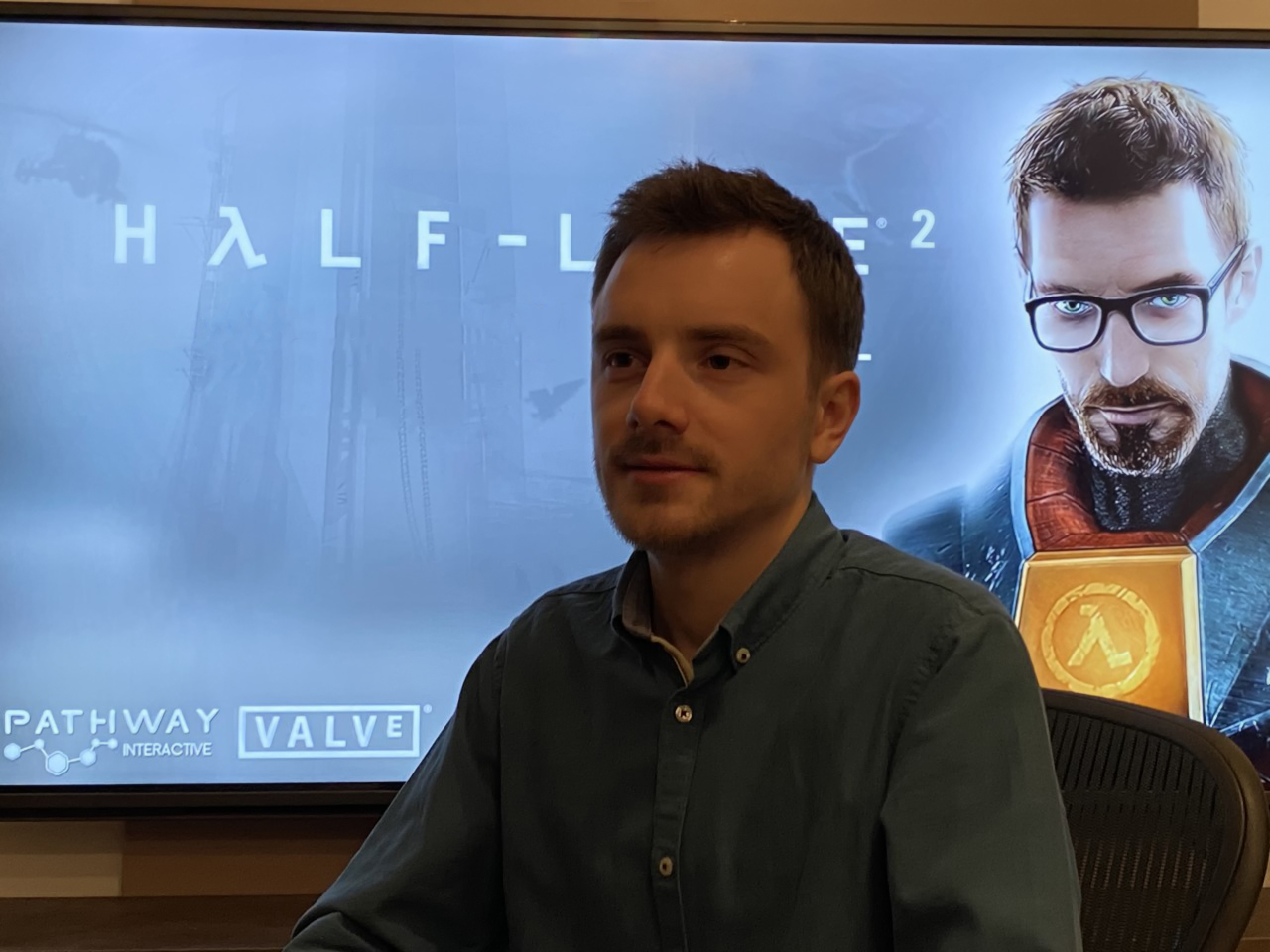 According to reports, the hit game Half-Life 2 is being remastered. This comes after a note in a SteamDB listing that said “this is a mod from Filip Victor.”

Valve is not expected to be involved with this project. The company has not yet responded to a request for comment.

Filip Victor is a Romanian video game producer. He served as the lead developer for Half-Life 2: Update.

“The next iteration will be using the latest Source 1 engine that also powers the CS:GO game,” Mr. Victor said in a recent email with The Business of Esports. ” We have also added our own improvements as well Community Workshop, for mod makers to take advantage making mods/skins… etc. We don’t have a release date in mind but development is going on smoothly. My programing team that’s located in Russia has done a fantastic job on the programming side and other critical visual implementation so this time we really hope to achieve fans expectations”

Half-Life is a first-person shooter video game franchise developed by Valve. Half-Life 2 was originally released in November of 2004.

(All information was provided by PC Gamer, Steam, the Steam Store, and Wikipedia)