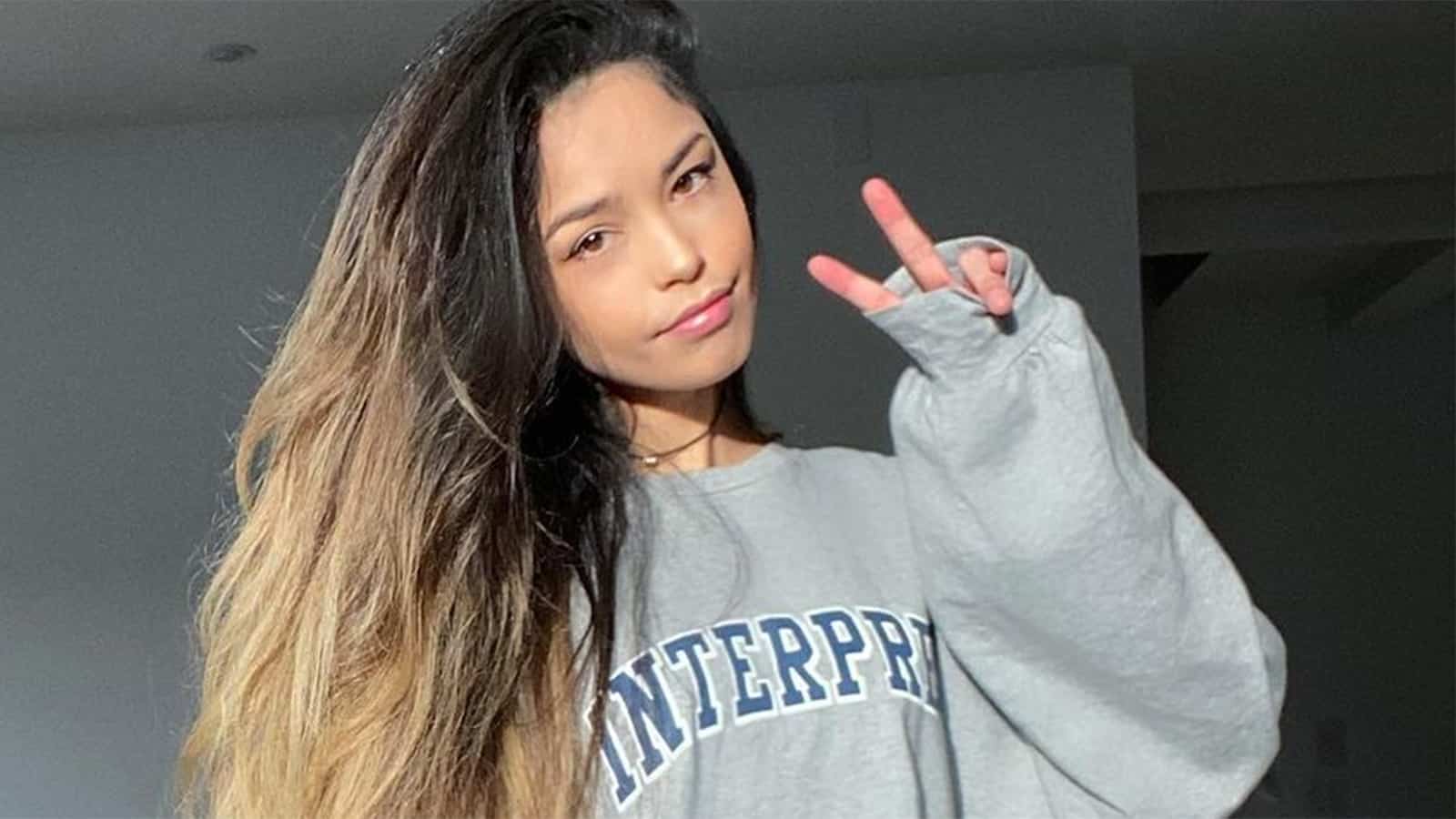 The YouTube Streamy Awards were recently held in Los Angeles, California on December 11th. This was the 11th edition of the event, which honors the best streaming TV series and content creators in America.

Rachell “ValkyRae” Hoffstetter was named the 2021 Livestreamer of the Year. She beat out other nominees like auronplay, Nickmercs, Shroud, and GeorgeNotFound.

Several other category winners were announced during the event. MrBeast was named Creator of The Year. Meanwhile, 30 Days With Bretman Rock won the Show of the Year category.

Earlier this month, ValkyRae was explaining the details of her YouTube Gaming contract (which is coming to an end) and complaining that she has so many hours of streaming to do still. Days later, she was named Streamer of the Year at the YouTube Streamy Awards. That’s quite the coincidence. Maybe this will be the move that gets her to re-sign her contract with YouTube Gaming. Despite all evidence to the contrary, YouTube Gaming management seem very convinced that paying talent big dollars to stay on their sub-par platform is the right business model.

(All information was provided by Essentially Sports and Wikipedia)

0 comments on “ValkyRae Wins Streamer Of the Year Award”