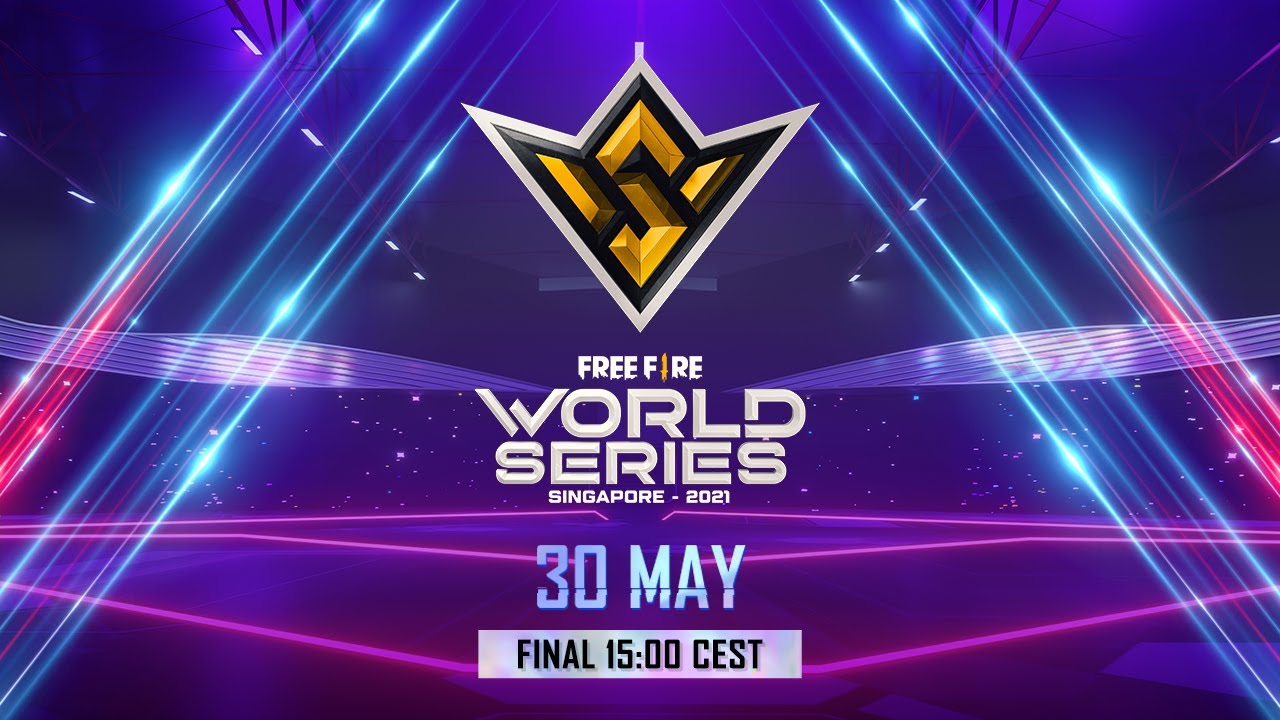 According to Esports Charts, the Free Fire World Series 2021 Singapore was the most viewed esports event of 2021. The mobile tournament series brought in 5.41 million peak viewers and averaged 2.08 million viewers across all platforms.

These record-breaking viewership numbers came from all regions throughout the globe. The Hindi region accounted for 1.95 million viewers while the Indonesian region peaked at 1.03 million viewers. Brazil was also able to bring in 1.06 million viewers. Meanwhile, the Spanish broadcast saw an additional 890,000 views.