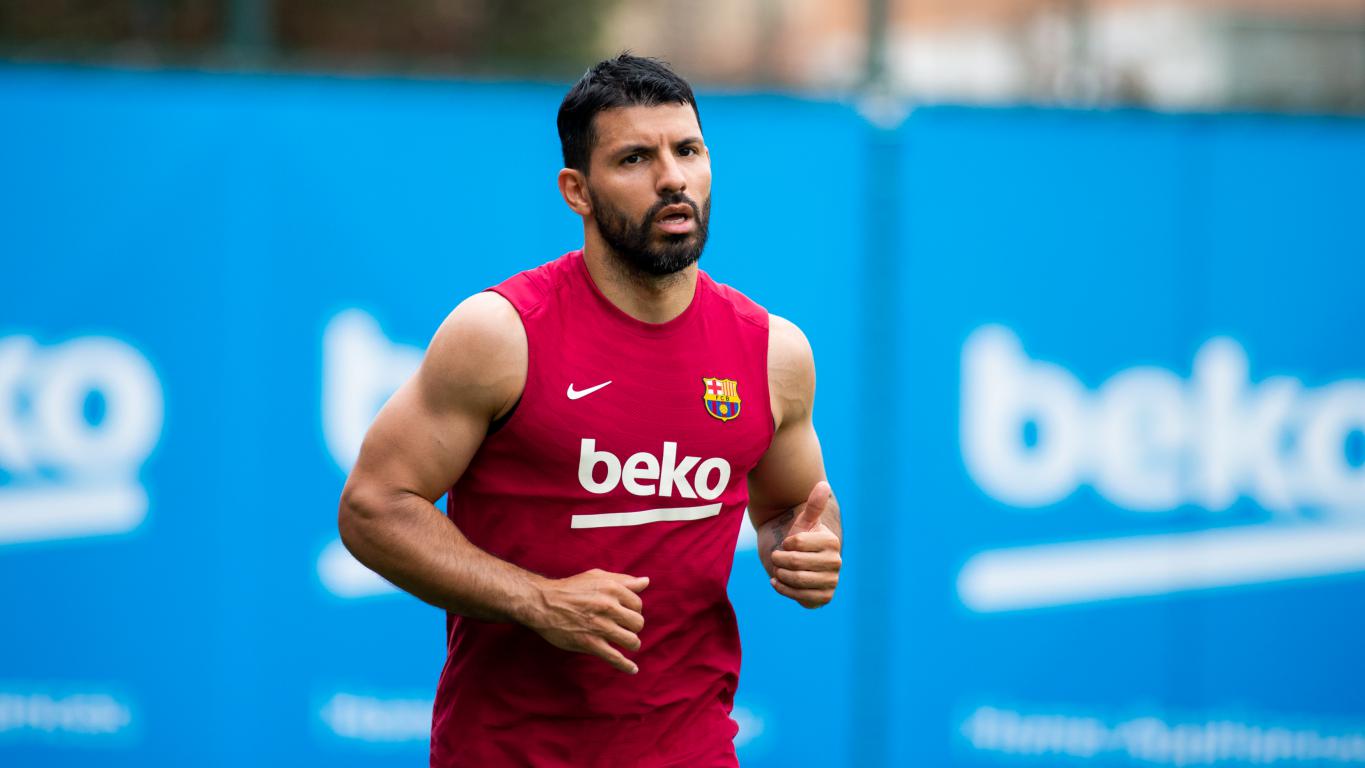 Sergio Agüero recently announced his retirement from professional soccer. Now that he has more free time, he has decided to turn his focus to one of the fastest-growing industries in the world: video games. As a result, the former soccer star announced that he will be opening a gamer house in Argentina.

“We are going to make a training room, a room to compete, another room for competition for future games, a dining room for the people of the STAFF of the KRÜ, that we are many,” said Agüero during a recent broadcast on his Twitch channel.

The headquarters was announced on December 26th. The “gaming center” will be located in Buenos Aires and have three floors and a terrace totaling 7922-square-feet.

This is not Agüero’s first venture into gaming. In October of 2020, he launched his own esports team, Krü Esports.

(All information was provided by oicanadian)