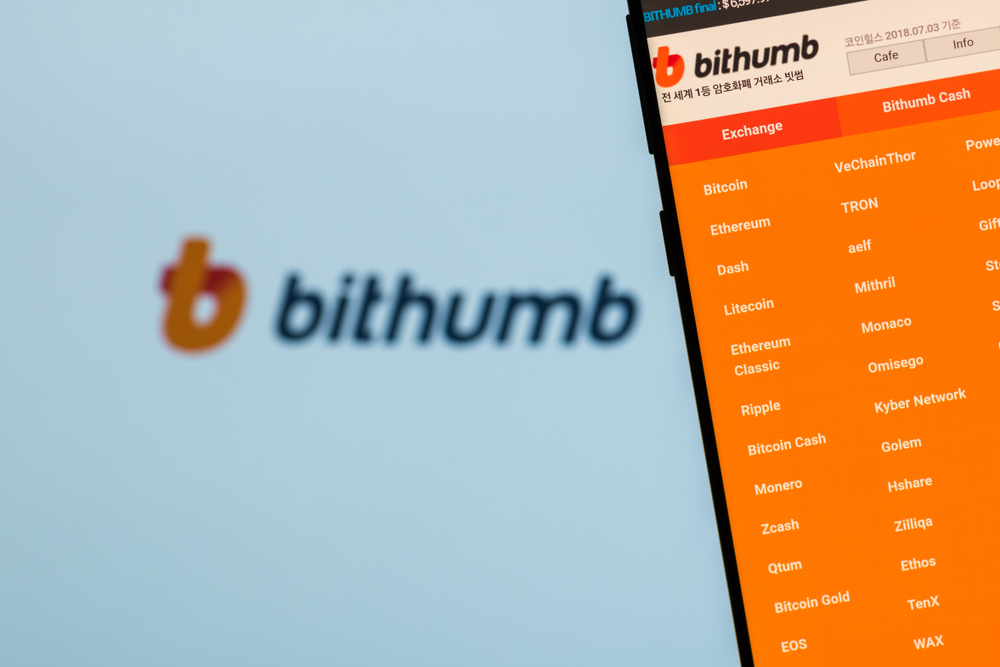 Gen.G Esports recently agreed to a partnership with the cryptocurrency exchange Bithumb in a deal that will see Bithumb sponsor the organization’s PUBG and Overwatch teams. The financial terms of this deal have not been disclosed at this time.

Both parties will collaborate on various strategic activations including joint marketing campaigns and creative experiences. Moreover, these collaborations will further connect “the growing esports and the cryptocurrency industries.”

“Gen.G has been leading the growth of the esports and gaming industries by collaborating with diverse and non-endemic brands,” said Martin Kim, the Chief Revenue Officer of Gen.G. “The Web 3.0 wave has reached all sports, both esports and traditional, but there’s still much work to be done to get it right. We needed to find a partner who understood this space and could help us navigate the blockchain landscape so we are thrilled to partner with an industry leader like Bithumb.”

After being established in 2017, Gen.G has emerged as a world-famous esports organization with operations in both the United States and Asia. In 2020, the company was ranked as the sixth most valuable esports business in the world according to Forbes.

(All information was provided by Esports Insider and Gen.G)