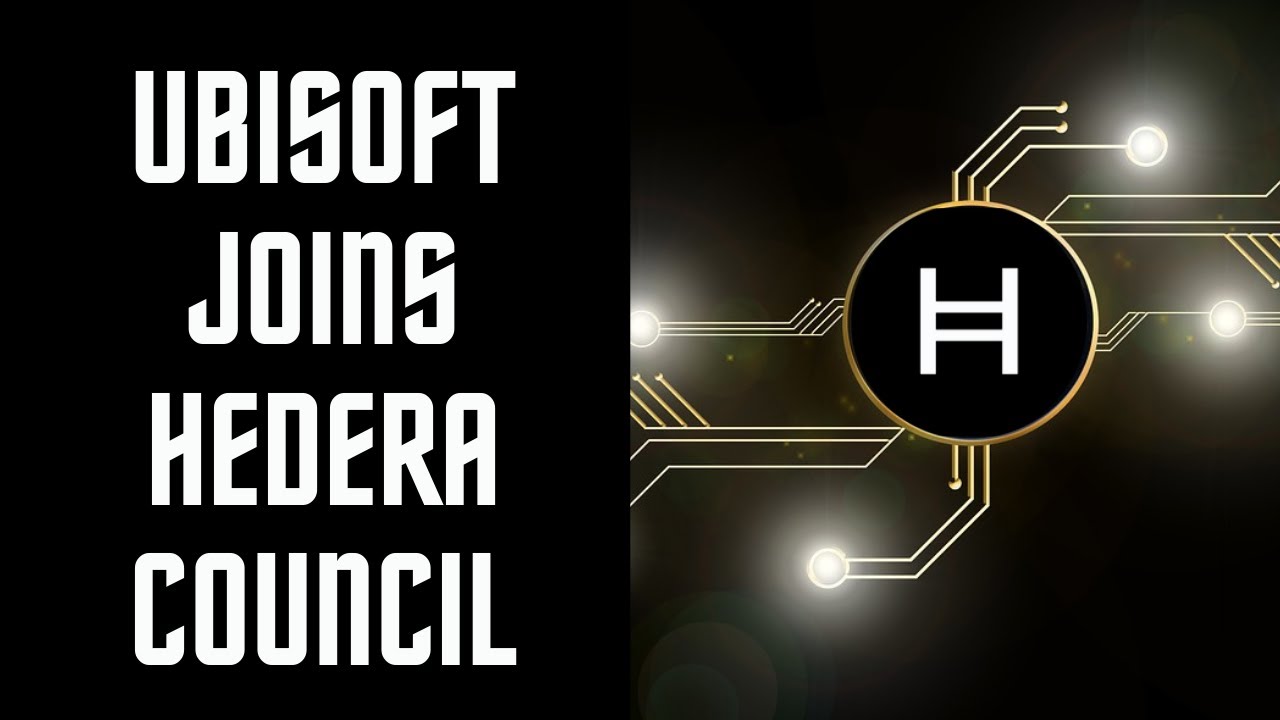 The HBAR Foundation recently announced a partnership with the French video game developer Ubisoft to support “next-generation gaming.” As part of the deal, Ubisoft will join Hedera’s Governing Council and operate a node on the company’s network. One of the first focused on the gaming industry, Ubisoft joins 25 other firms on the governing council—which could feature up to 39 companies—including Google, IBM, Boeing, and Wipro. Council members serve two-year terms, providing stability and reliability to Hedera’s network protocols and operations.

“Through this initiative, Ubisoft and the HBAR Foundation are forming a deep collaborative partnership, which recognizes the value proposition the Hedera network presents for the video games industry,” said Alex Russman, director of the HBAR Foundation’s Consumer Engagement Fund. “[Ubisoft’s] decision to directly engage with the HBAR Foundation to enhance the support it provides to entertainment and gaming innovators provides tremendous opportunities for developers, startups, and users alike.”

In addition to Ubisoft’s seat on the council, The HBAR Foundation is teaming up with the Ubisoft Entrepreneurs Lab, an incubator program focused on entertainment-focused startups, to develop a Hedera-dedicated track within the lab. The foundation and Ubisoft plan to provide mentorship and financial support to entrepreneurs and companies built on the Hedera network. According to its website, the Ubisoft Entrepreneur Lab will be accepting applications for the next cohort of its six-month program early this year.

Formed in 2017, Hedera established the HBAR Foundation last September to help “entrepreneurs form digitally-native economies and ecosystem” via grants in the form of HBAR tokens and technical support. At the time, Hedera and its governing council earmarked 5.35 billion of its tokens—at the time worth around $2.5 billion to establish the foundation and provide it with resources to distribute grant funding.

(All information was provided by Dallas Innovates and inForney)