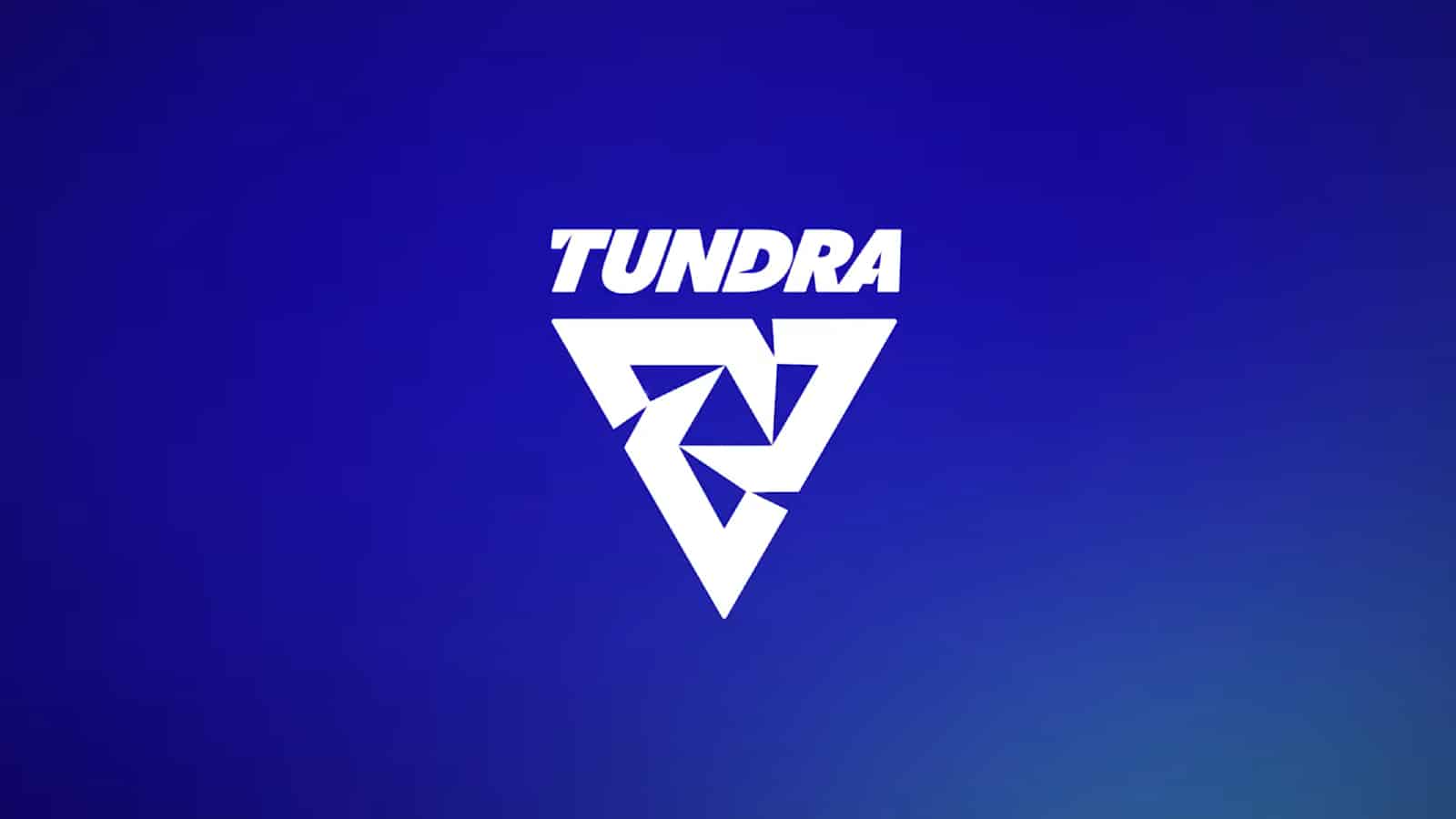 The London-based esports organization Tundra announced its entrance into VALORANT following the acquisition of YONK, an up-and-coming VALORANT team created in December of last year. The acquisition comes on the heels of YONK’s promising performance at the VCT EU Challengers. Tundra will enter into its fourth gaming title with VALORANT. Tundra currently fields teams in competitive Dota 2, Fortnite, and FIFA. YONK’s roster is made up of gaming veterans, all of whom have experience in a diverse range of FPS titles.

“VALORANT’s competitive ecosystem is continuing to thrive, has strong publisher support and a growing community which makes it the ideal next title for us,” said Maxim Demin, Co-Owner of Tundra. “YONK also presented a fantastic opportunity. The caliber and experience of their players is exactly what we’re looking for to help us maintain Tundra’s strong performance levels.”

The official Tundra VALORANT roster will include: