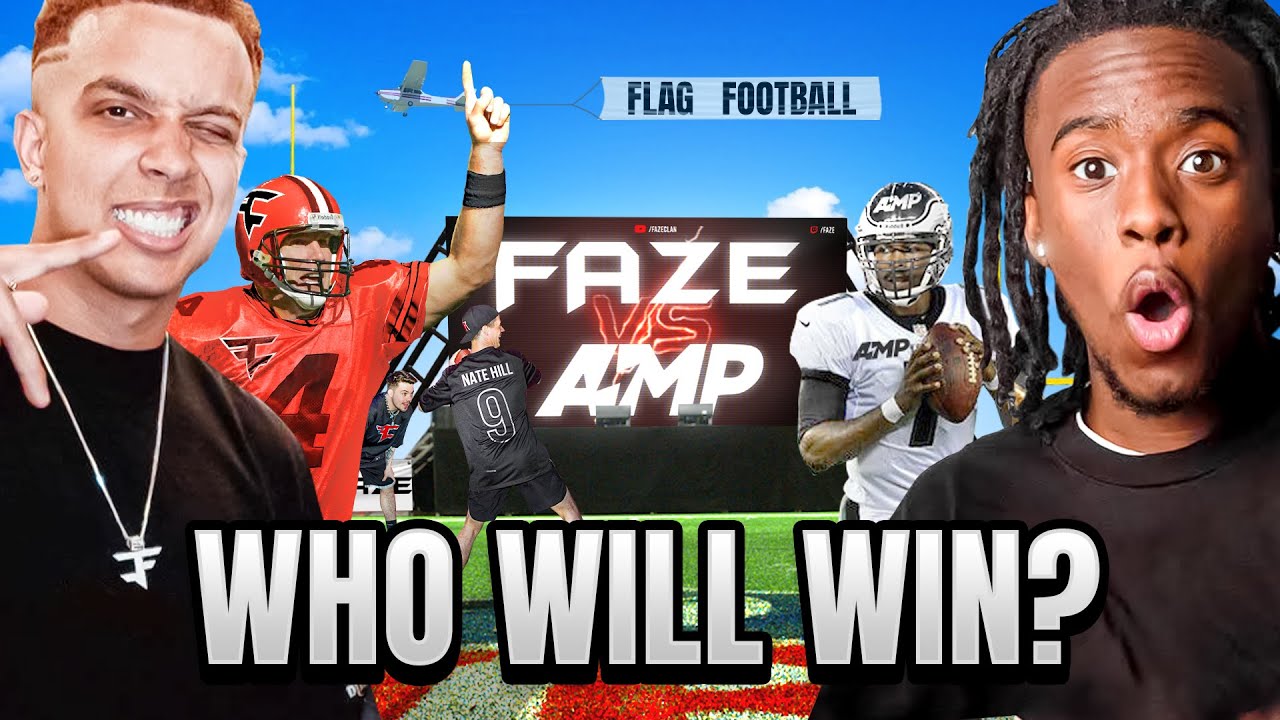 The National Football League recently agreed to a partnership with FaZe Clan. This deal saw the two entities put on a flag football game at the Super Bowl LVI experience which was held this month in Los Angeles, California. Moreover, these organizations will work together to host several other co-branded events in the future that will feature both NFL personalities and FaZe esports athletes. The NFL and FaZe also plan on working together on joint consumer products and marketing campaigns.

“Gaming continues to be a core pillar within the broader NFL strategy, and we are excited to announce a joint marketing initiative with FaZe Clan that will kick off with a co-branded flag football game at this year’s Super Bowl Experience presented by Lowe’s. In addition, our enhanced relationship will include first-ever activations and initiatives throughout the 2022-2023 season aimed at engaging our casual Gen Z fans,” said Ian Trombetta, the SVP of Social, Influencer, and Content Marketing at the NFL. “Teaming up with FaZe enables us to leverage our platforms to authentically engage with and celebrate the next generation of fans at the intersection of gaming, football, and culture.”

The flag football game was held on February 13th at 1:00 PM EST at the Los Angeles Convention Center. NFL legends Michael Vick and Brett Favre served as the quarterbacks for this event.

The game was live-streamed on FaZe Clan’s Twitch and YouTube channels. Those interested in rewatching the event can do so by visiting the appropriate social media pages.

(All information was provided by Dexerto and The Atlanta Voice)

0 comments on “FaZe Clan Joins Forces With The NFL”