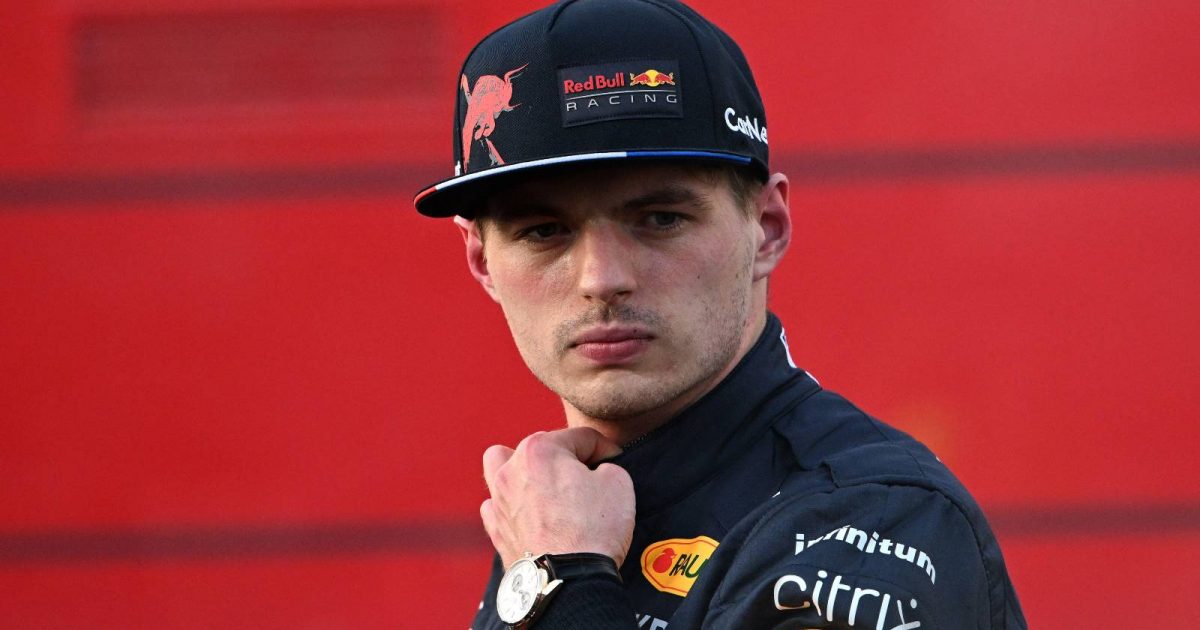 On April 12th, the world-famous Formula 1 racer Max Verstappen launched his own racing team alongside Red Bull called Verstappen.com Racing. At this time, this squad is not expected to have direct ties to Oracle Red Bull Racing or its esports team.

The organization will be virtually represented by Team Redline, a well-established simulated-racing team. Verstappen has been a member of Team Redline for years, competing in various iRacing events including the 24 Hours Of Le Mans Virtual competition.

“I am truly happy that, with the Verstappen.com Racing team, I can share the love for racing with drivers and teams I feel closely connected to,” Verstappen said in the press release. “Apart from the fun it brings me, I can also share my racing knowledge with them, which hopefully helps everybody to improve themselves.”

Max Verstappen is a 24-year-old Belgian-Dutch racecar driver. He was also the 2021 Formula 1 World Champion.

Racing and esports once again come together, making for an interesting story. Obviously, I love any crossover between racing and esports. I think sim-racing is one of the best kind of esports we have today because the product is so similar to the real thing. It’s very smart of Verstappen to dip his toes in the esports waters.

(All information was provided by planetf1, Traxion.GG, and Wikipedia)