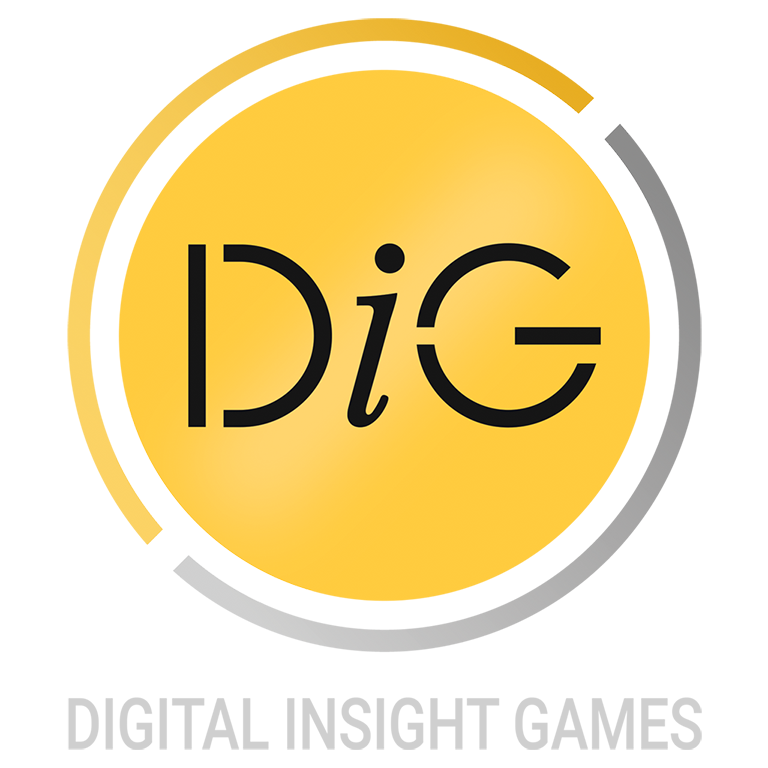 On April 14th, Digital Insight Games announced the company closed a $7.5 million Series A funding round. According to a press release, this money will be used to help the company build its first Web3, blockchain-based video game.

This round of funding was co-led by Griffin Gaming Partners and Hivemind Capital. Additional investments came from organizations like Hunt Technology Ventures, RSE Ventures, and Signum Growth Investments.

“The business models of video game companies are once again about to change in a major way over the next several years, with real-world economies set to merge with the in-game digital economy,” said co-founder Jack Sheng. “DIG aims to stay ahead of the curve while staying laser-focused on the underlying fundamental/intrinsic value for the community, which is creating a fun and enjoyable Web3 gaming experience.”

Digital Insight Games is a United States-based gaming organization that was founded in 2021. Jon Van Caneghem, the company’s other co-founder, is arguably one of the most recognizable people in the gaming industry today. He is best known for creating Might & Magic and one of the franchise’s popular spin-off games, Heroes of Might & Magic.

(All information was provided by Business Wire, PitchBook, VentureBeat, and Wikipedia)