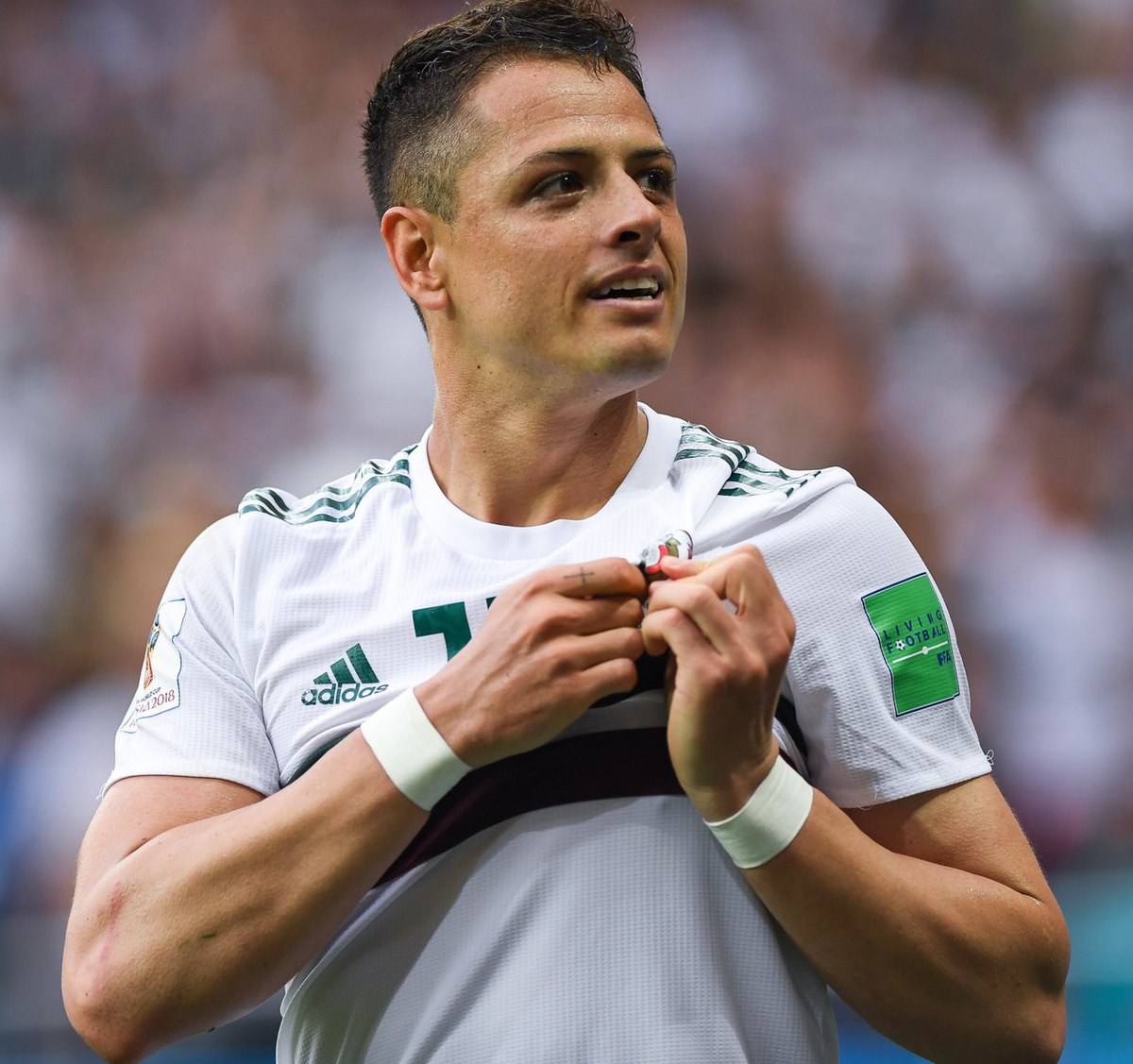 “Gaming has always been a passion of mine, and by signing with Complexity Stars, I’ll be able to create content and host events to better engage with my fans off the pitch,” Chicharito said. “Complexity has a rich history in gaming and esports, and after seeing their commitment to developing talent and fostering opportunities for athletes to organically grow with the space, I knew it would be a perfect fit.”

Javier “Chicharito” Hernández is a 33-year-old Mexican soccer star that currently plays professionally for the Los Angeles Galaxy MLS team. On top of that, he is the all-time leading goal scorer for the Mexican national team with 52 tallies.

(All information was provided by Complexity Gaming, Proactive Investors, and Wikipedia)