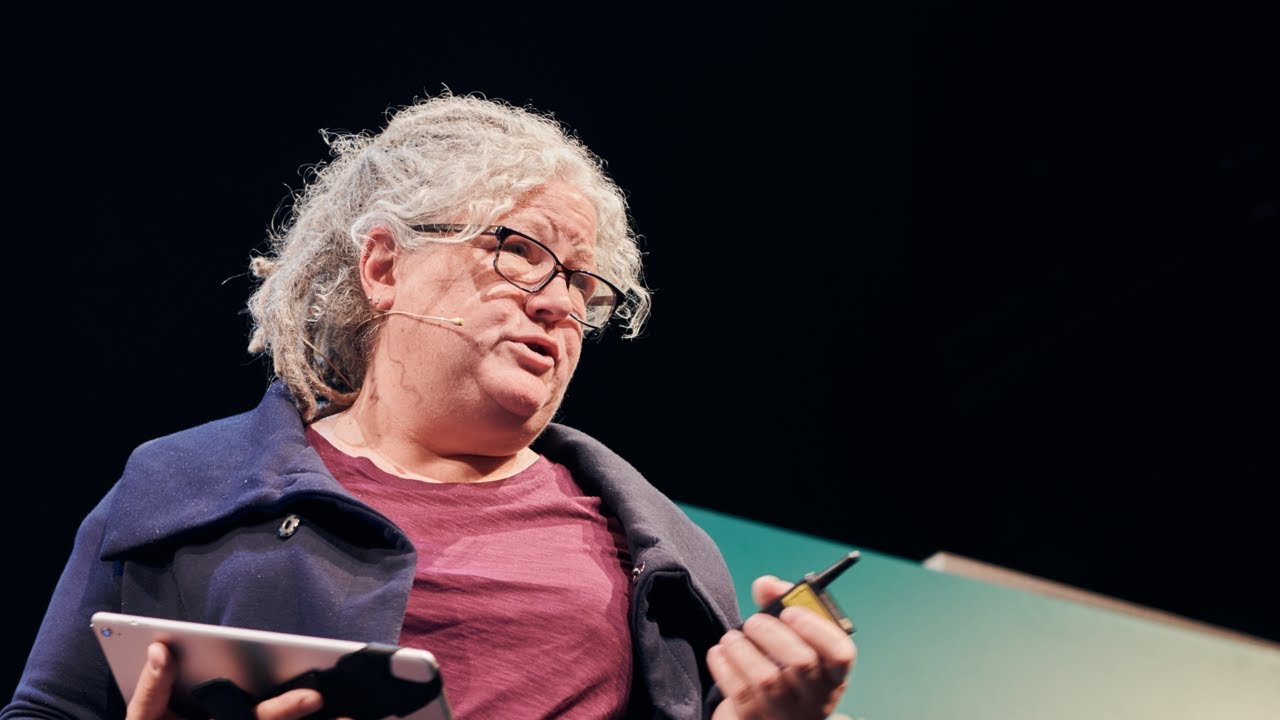 Esports-focused social media network Juked.gg has named T.L. Taylor, the Co-Founder of AnyKey, to its advisory board. In her new role, Taylor will work closely with the Juked team on issues surrounding community building diversity, equity, and inclusion on the platform.

A release stated that Juked will utilize AnyKey’s definitions of harassment and discrimination, as well as integrate the non-profit’s “Keystone Code” in its content policy.

“Esports has long had the power to bring together all kinds of folks who are excited about gaming, and Juked’s vision to foster inclusive participation in the space is incredibly appealing,” said Taylor. “Gaming has been a home for many over the decades, offering not just a place to play but a way to connect with others. As gaming has continued to grow, fostering positive interaction that brings people together is needed now more than ever.”

Juked will look to tap into Taylor’s expertise in the space to assist in creating an “anti-toxic” home for the esports community and provide discussions. As such, Taylor will work with the Juked team to define its moderation and content policy, as well as best practices for social features.

0 comments on “T.L. Taylor Named To Juked.gg’s Advisory Board”