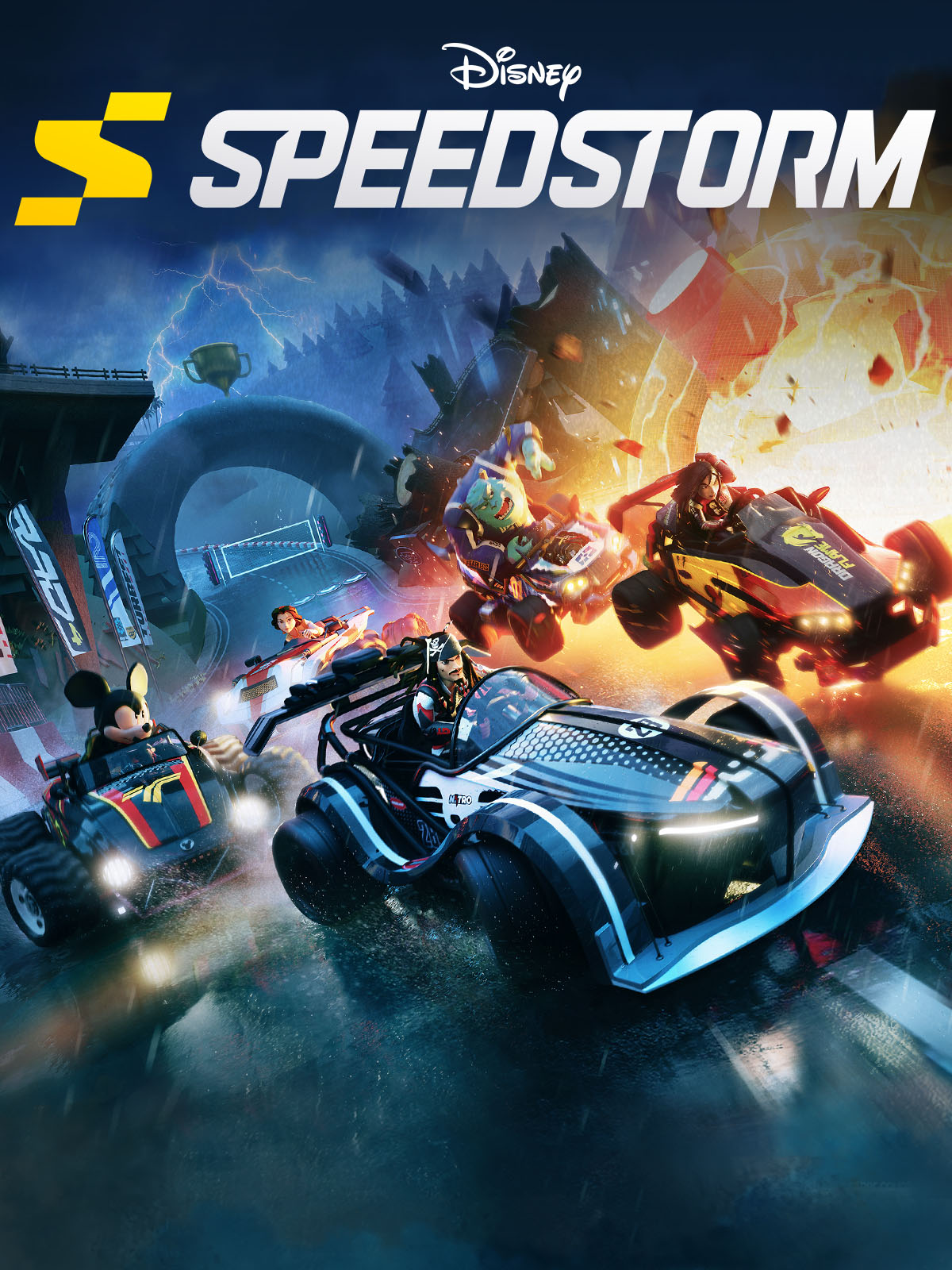 Did Disney just come up with a game that can compete with Mario Kart? Well, it certainly sounds like that’s the case because closed beta testing for Disney Speedstorm was recently launched on Steam and the Epic Games Store.

Disney Speedstorm has been described as a “hero-based combat racing game” that features several world-famous Disney characters like Mickey Mouse, Captain Jack Sparrow, Mulan, Sulley from Monsters Inc., and so on. And, like most racing games, each character is outfitted with unique abilities and upgradable stats. Users will also have a chance to customize their characters’ vehicles, cosmetics, outfits, etc.

Signing up for beta testing is easy. To play Disney Speedstorm, go to disneyspeedstorm.com, provide the website with your e-mail address, and then hit the “Request Access” button on the Steam page. From there, you should be given immediate access to the game’s closed beta. At least, that’s what PC Gamer’s Andy Chalk is saying.

The closed beta testing features several characters, including Hercules and Megara, Belle and the Beast from Beauty and the Beast, Jack Sparrow and Elizabeth Swann from Pirates of the Caribbean, Mickey Mouse, Donald Duck, and Baloo and Mowgli from The Jungle Book. It also has numerous tracks for players to race on.

It’s not clear when this game will be fully released, but once it comes out, Mario Kart might have some stiff competition.

(all information was provided by Autoblog and PC Gamer)