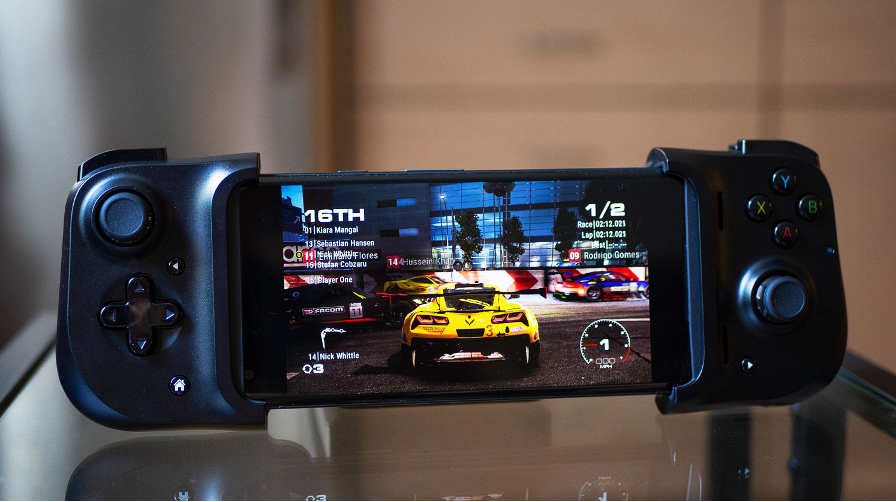 The amount of people utilizing the gaming functionality of a smartphone device is on the rise. In fact, mobile gaming is booming in the modern world. As a result of its continued growth, the global mobile gaming market could be valued at $151 billion In 2026. As a category of gaming, its rise has been impossible to ignore.

These days, it’s not uncommon to see television advertisements promoting the latest must-play release either. Likewise, there are regular adverts for specific titles when we’re surfing the web, too. Even in the Google Play and App Store, new gaming products are recommended also. Essentially, there is a wave of games continually being thrown our way. As such, the average smartphone gamer certainly isn’t short on options in 2022. But, alongside the sheer variety of mobile games people can access, what else has contributed to mobile gaming’s evident success? Let’s take a look below.

While classic games of old on devices that resembled bricks had their merits, such as Snake, they certainly wouldn’t stand up against today’s selection of innovative mobile gaming products. In fact, innovation has gripped this particular category of gaming so much that most of the games available today are almost unrecognizable from the original mobile gaming options. This has coincided with the improved power and sophistication of smartphones these days, with phone manufacturers continually bringing out new and improved devices that can host a range of hugely detailed games. There are even gaming phones that have been designed with gaming in mind, offering a range of features that apply perfectly to the ideal mobile gaming session. Some gaming phones have triggers and vibrate during certain games while others offer powerful batteries and a special grip for any marathon gaming sessions. In truth, though, most modern-day devices possess the power to host an array of games, from console-quality products to sports slots played for real money. There is an array of accessories gamers can add to specific devices, too, such as joysticks and virtual reality headsets. Overall, when assessing mobile gaming’s all-around package, it’s far better than it ever has been.

Console Games Are Now On Mobile

As we’ve already touched on, the variety of games we’re being exposed to has never been so extensive. People are seeing mobile games advertised online, alongside a range of titles that occasionally make the news. The growth in advertising has coincided with the improved quality of games. In 2022, there is a growing trend of game developers releasing the mobile version of games at the same time as the console version, once again highlighting the undoubted impact mobile gaming has had on the gaming industry as a whole. Games are only going to keep on improving, too, with a number of console-quality titles registering a great deal of success on miniature handheld devices. Titles that have already made a successful transition over to mobile include PUBG, Fortnite, FIFA, and Minecraft.

Another key ingredient behind mobile gaming’s rise to prominence has to be due to its lower cost compared to console gaming. There is a strong argument to suggest that console gaming has reached extortionate levels in terms of price, making way for cheaper alternatives. Most people already own a smartphone in today’s tech-obsessed world, making mobile gaming immediately accessible to users. Games are either completely free or incredibly cheap, they can be downloaded and fired up within seconds, and they’re designed to be picked and put down throughout the day, therefore providing a casual and more affordable gaming package on the whole.

0 comments on “The Reasons Behind Mobile Gaming’s Evident Rise ”