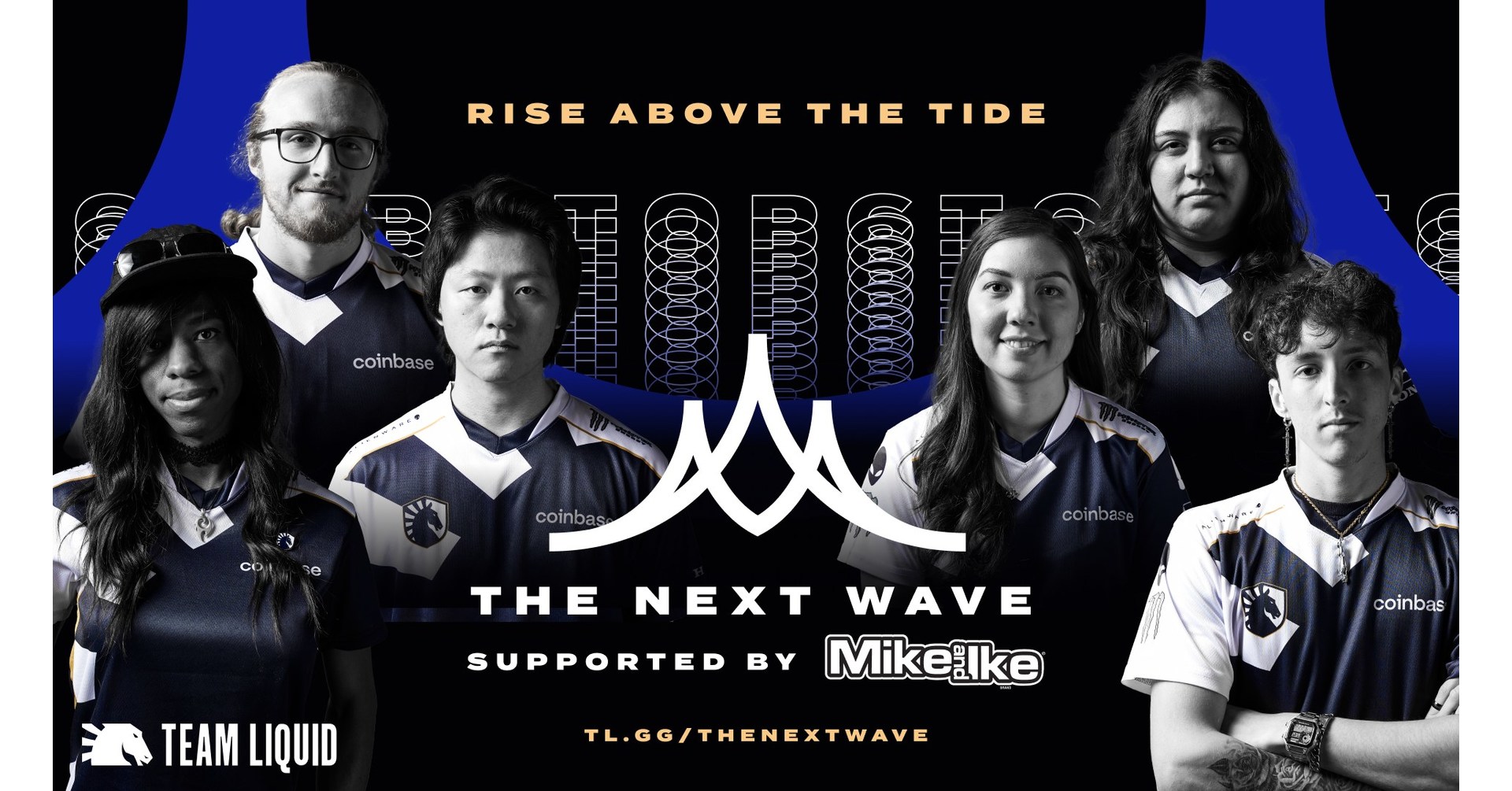 On July 18th, the well-known candy brand Mike And Ikes announced it had agreed to a partnership with two esports organizations: Esports Arena and Team Liquid. this announcement comes just a few days after Mike and Ikes had unveiled a partnership with Dignitas.

Mike and Ike has joined forces with Team Liquid to create The Next Wave initiative. This Team Liquid scouting combine will open the world of esports to both pro and amateur gamers from across the United States as the companies look for the gaming industry’s next star. This competition series will give the winner $25,000 and a spot on Team Liquid. Those interested in watching these events can do so by tuning into Twitch every Thursday.

(All information was provided by WCN 24/7)