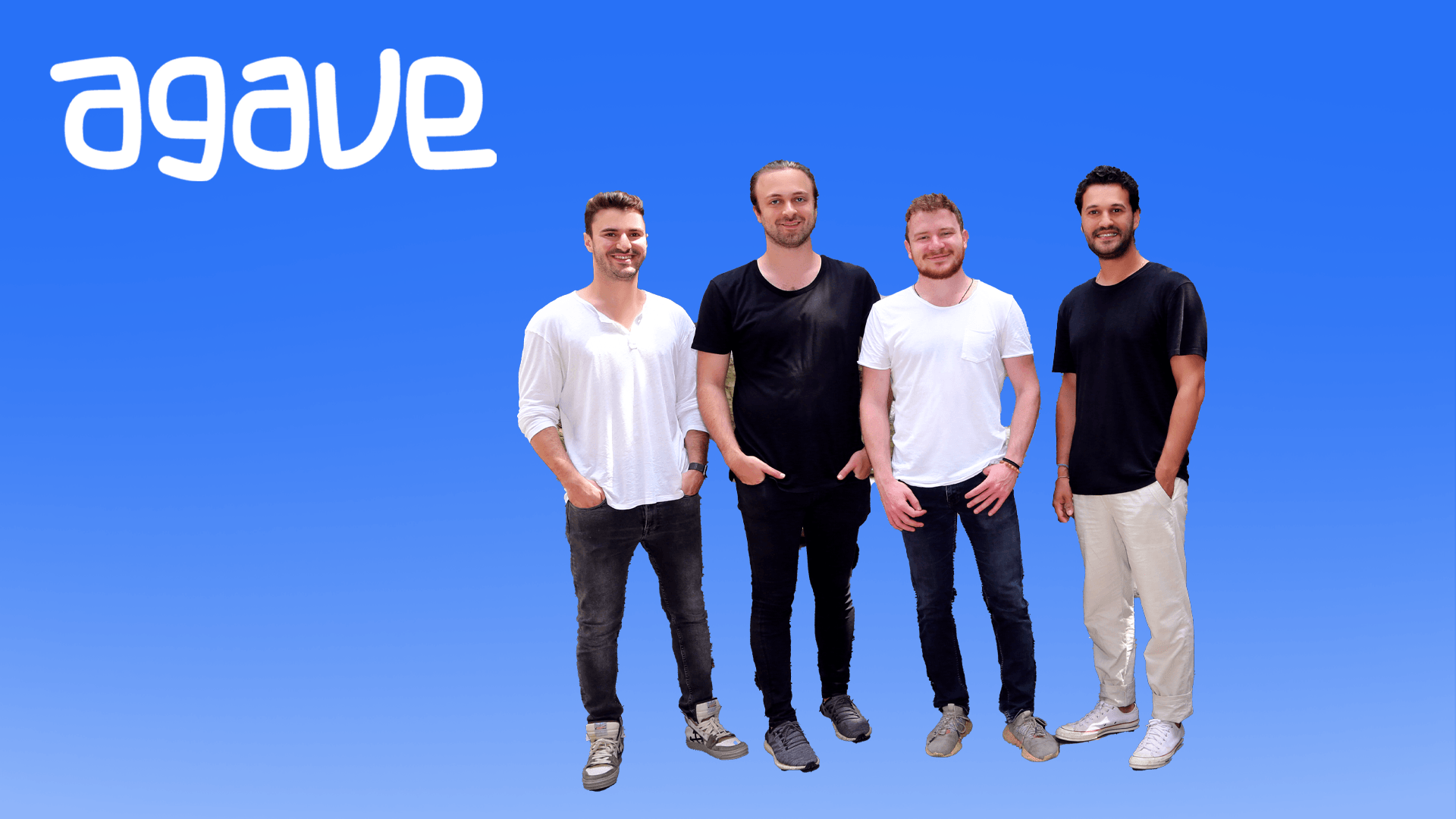 Agave Games recently announced the organization raised $7 million in a seed funding round. These finances will be used to triple the company’s staff over the next 18 months as it prepares to launch its first casual puzzle game on iOS and Android devices.

Balderton Capital, the same firm that invested in Dream Games, led this funding round. Additional participation came from Felix Capital and 500 Startups.

“To have the backing and support of Rob and the Balderton team, as well as Julien and Felix Capital, who all have so much experience and faith in mobile gaming, means so much to us,” said Agave Games’ CEO Alper Oner. “There’s no doubt their help will inspire and guide us as we look to build our market-leading game in the next 12 to 18 months.”

Agave Games is a casual mobile game development studio located in Istanbul, Turkey. The company’s four founders explained that they are looking to create a game that can maintain market dominance, meaning the entire studio will only be working on one title at a time.

(All information was provided by FinSMEs and Tech.eu)

0 comments on “Funding Round Will Help Agave Games’ Expansion Efforts”