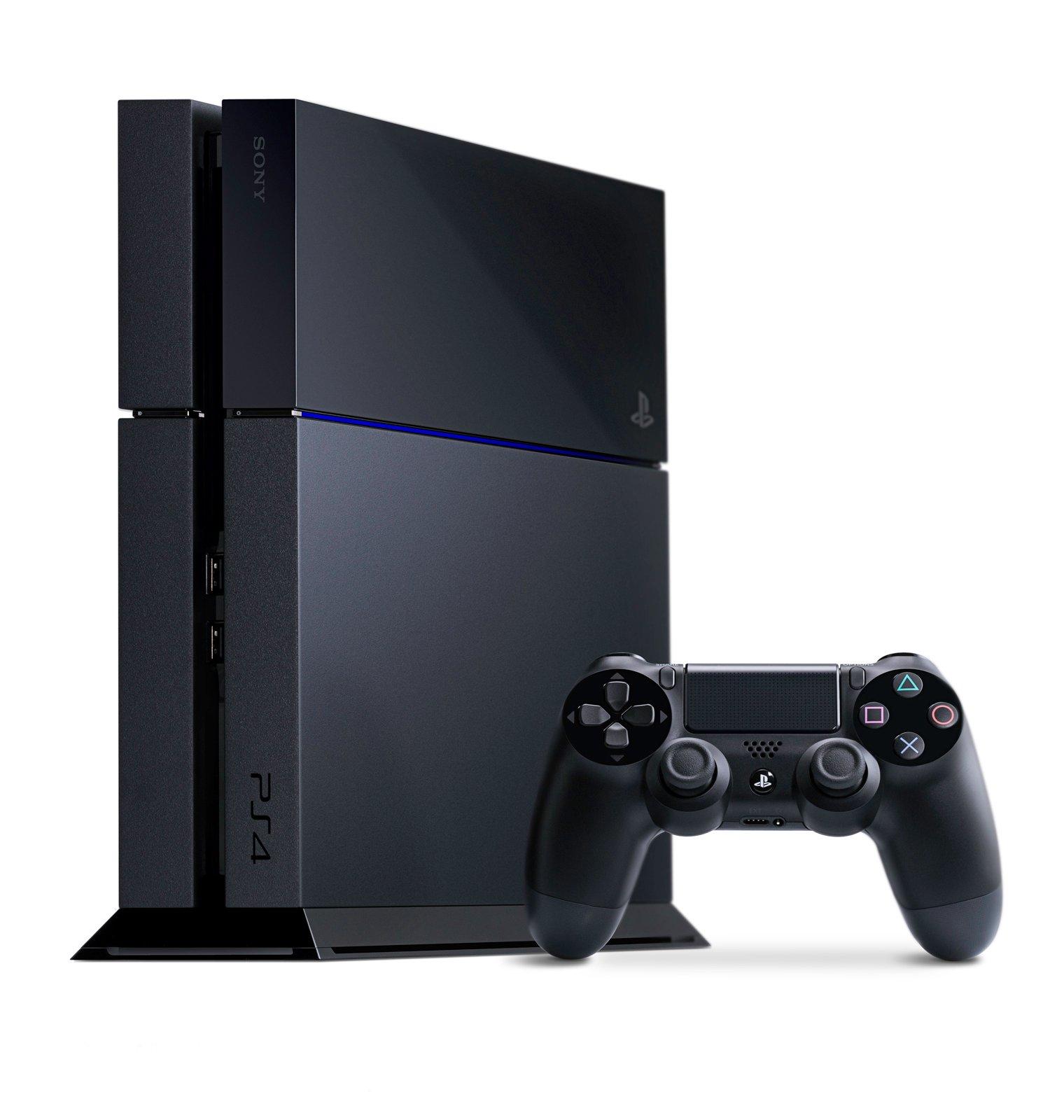 Recently, a study was conducted by TopRatedCasinos analyzing data from social media platforms like Reddit, Instagram, TikTok, and YouTube to identify the most popular consoles available today. According to this research, the PlayStation 4 is the most popular video game system out there right now.

Coming in second place is the Xbox One. In third place, we have the PS5 followed by the Nintendo Switch in fourth place. From there, the list goes PlayStation 3, Game Boy, Wii U, PlayStation 2, Xbox 360, and, all the way at the bottom of the list, the Xbox Series X.

Sony also took the top spot in terms of favorite manufacturing brands. PlayStation is the most popular console manufacturer in the world based on TopRatedCasinos’ data. Nintendo came in second place, and Xbox came in third.

It makes sense that the PS4 and Xbox One still take the top spot despite the release of next-gen consoles like the PS5 and Xbox One. Both systems were released in 2013, so they have large install bases. Not to mention, global supply chain issues have made it very difficult for people to get their hands on next-gen consoles.

Still, that hasn’t stopped the success of the Nintendo Switch, which has shipped over 111 million units. And, with the new Pokémon game coming out soon, you can imagine those numbers will be on the rise. But, for now, Sony and the PS4 reign supreme in terms of global popularity.

0 comments on “Sony Is Currently Winning The Console Wars”