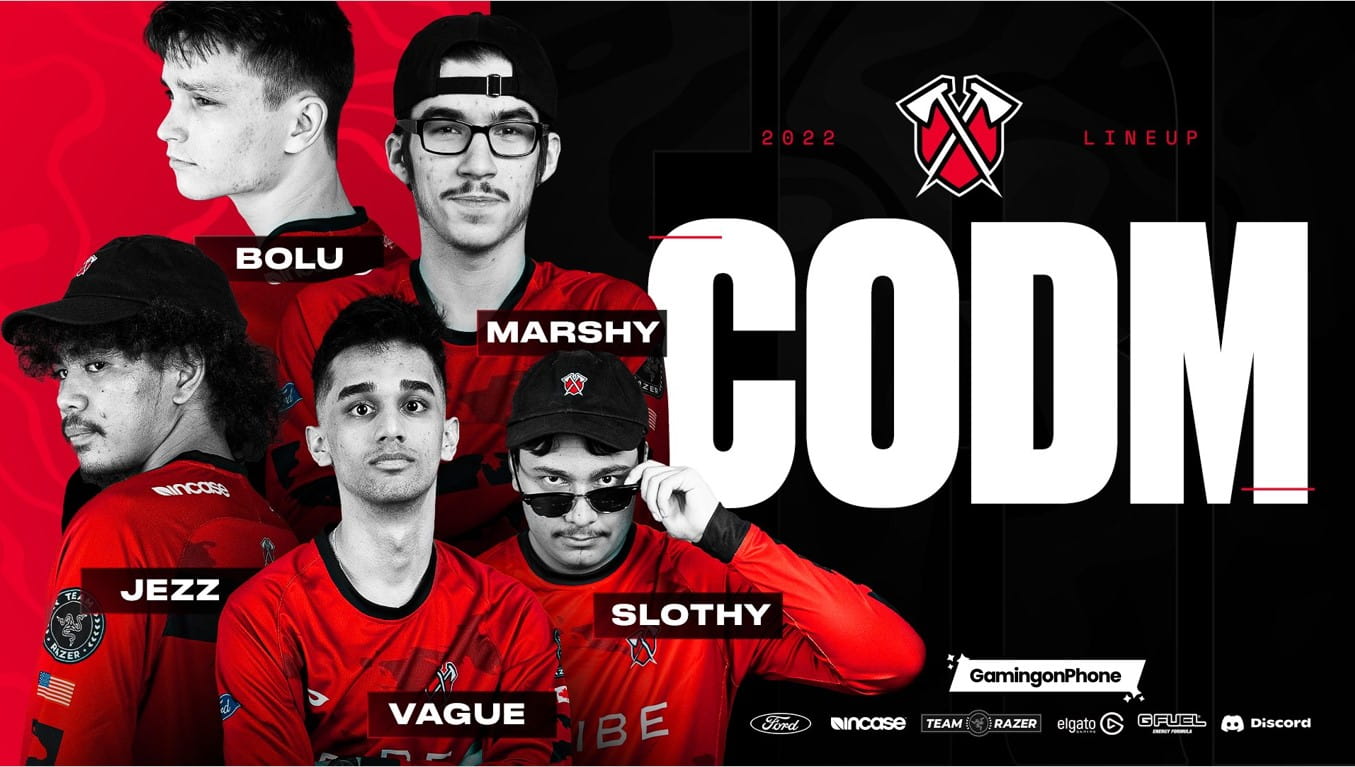 On September 12th, Tribe Gaming announced it had agreed to a partnership with Samsung Electronics America. This deal will see Samsung be the exclusive device partner for Tribe Gaming, outfitting the organization with its line of Galaxy phones. Samsung Galaxy branding will also appear on Tribe Gaming esports jerseys, content, and events.

Tribe Gaming is an Austin, Texas-based esports organization that was founded in 2017. The company has rosters participating in major mobile titles like Call of Duty: Mobile, Clash of Clans, League of Legends: Wild Rift, and more.

(All information was provided by Google, Sports Business Journal, Tribe Gaming, and Wikipedia)