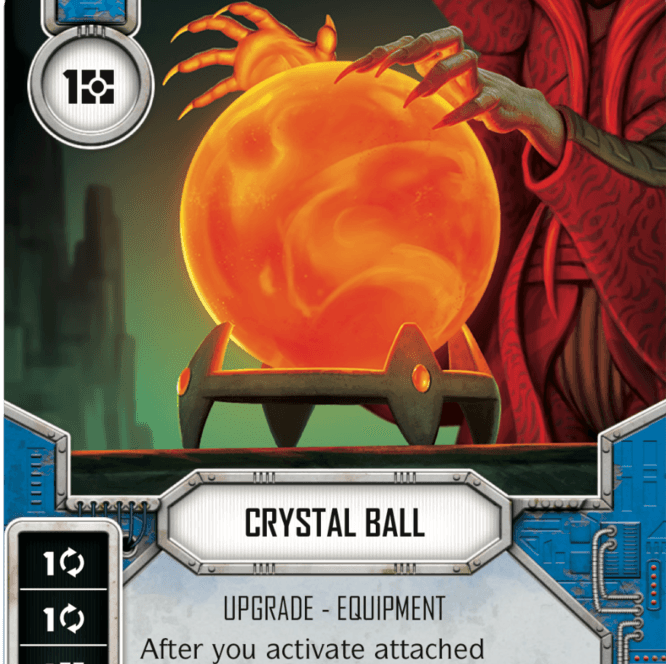 It’s the start of a new year and everyone is rolling out their esports predictions for 2019. Just one problem – many of them are wrong. Time to call them out!

Prediction: Investment in esports will slow down in 2019 – WRONG

It’s highly likely that valuations of esports companies will be stagnant in 2019. This is especially true if the broader market slows, but primarily because valuations have been frothy due to the hype around esports (outpacing revenue growth for example) and the information/knowledge gap between investors and entrepreneurs.

However, venture capital funds are more flush with cash than ever. In addition, each passing day brings a new fund or micro-fund with an esports focus. Therefore, the number of dollars allocated to the esports industry will reach a record high in 2019.

Also, if you look at the current market trends as they relate to venture capital, it’s actually quite easy to conclude that the asset class as a whole is underweighted, and will likely be an order of magnitude larger over the next 5-10 years. It serves to reason that a space as exciting as esports will likely attract a significant amount of that capital over the same time period.

There might be a dip if some of the dumb money exits the space (following a public failure for example), but the smart money will continue to pile into esports.

Just no. Blockchain has many interesting applications, but lots of unfulfilled promise at this point. It’s also not well understood by the masses (so it sounds sexy and exotic). The reality is that the useful applications to gaming are few and far between, and even further from actual execution.

We might see a few announcements allowing gamers to be able to pay for in-game items with crypto currencies but that’s as close as the gaming industry will get to blockchain in 2019.

The easiest way to separate game/esports industry insiders from the rest is to ask a person’s views on VR.

The future of VR is most definitely bright. Everyone can imagine a world where entertainment is closer to a holodeck (from Star Trek) or the Oasis (from Ready Player One) than what we have today. It’s the future we all want – to disappear into a different world or reality, be anyone, anything, or anywhere.

However, anyone who has used today’s VR equipment knows that the current state of the technology is far from that dream. VR headsets are expensive, awkward, cumbersome, wired, and heavy. The hardware required to drive the headsets is also quite expensive. You’re limited in movement, and for many, the experience is nauseating after a while. It’s the kind of experience that’s fun for half an hour, then it gets relegated to a closet, only to be taken out to show a friend or colleague who hasn’t experienced it. The technology is a novelty right now. It won’t be ready for prime time or any kind of competitive gaming until the systems allow for complete freedom of movement and mobility, complete immersion in terms of the sensory experience, and all wireless equipment.

Prediction: Cloud gaming will be a huge new business in 2019 – WRONG

This is a prediction we’ve been hearing for a few years now. Usually it’s being made by a tech journalist or a mainstream media outlet because the announcement usually involves a big company (like Microsoft). The announcement goes something like this: no one will need to spend any serious money on gaming hardware, because we will all be playing games that are streamed from the cloud (ie. rendered remotely and just displayed locally). It’s a classic example of not understanding the fundamentals of gaming and esports, where every frame, and every millisecond of latency can mean the difference between victory or defeat.

No self-respecting esports pro, competitive gamer, or even amateur gamer would subject themselves to the kinds of disadvantages that come along with cloud gaming. It’s far more likely than cloud gaming will be relegated to casual gamers/gaming for the foreseeable future until brand new network infrastructure is invented to deal with the kind of high bandwidth/low latency requirements of competitive gaming. Those technologies might come eventually, but not for a while, and definitely not in 2019.

Also, the cost of esports-grade hardware is more accessible than ever, as most esports games can be played quite well on even a budget PC (which also serves double duty for school, work etc). There is little incentive to move to cloud gaming. This one is the hardest for non-gamers to understand.

Prediction: Fortnite will dominate the esports scene in 2019 – WRONG

2018 was a year of big ups and downs for the battle royale genre. Fortnite emerged as the clear leader in the space, with PUBG suffering declines in its playerbase and enthusiasm for its esports league. So this one should be obvious. How can we deny that Fortnite won’t be the biggest name in esports in 2019 when they’ve dedicated 100 million dollars in prize money to it??

Fortnite will definitely be popular with gamers in 2019, but will fall flat as an esport. There are a few reasons for this contrarian prediction.

First, the Fortnite playerbase is too young to maintain a consistent esports audience (ie. 9 year olds might love playing the game, but aren’t likely to watch tournament matches). For this reason, Fortnite will continue to be an incredible revenue driver, but will not attract an audience big enough to justify the big prize money that’s been committed.

Second, Fortnite is played only in third-person. While this makes the game more accessible (and some argue easier), it creates a huge problem in a competitive context. A third-person view allows a player to abuse the “floating” camera. For example, you can stand in front of a wall (behind cover), and still see a player coming towards you. That would be impossible in a first-person shooter. Some might argue that the exploits allowed by the third-person view don’t matter because they are available to all players. But it introduces another source of randomness and decreases the game’s overall skill cap, thus making it less competitive – both bad for esports.

Third, Fortnite’s focus on the younger player and making the game fun and fresh means that they are constantly creating new content. There are new weapons, new items, new map changes, etc being announced on a very regular basis. While this keeps the general playerbase engaged and entertained, that amount of change hurts the game’s viability as an esport. Professional teams train a huge number of hours based on a certain meta. If that meta changes every week, teams and players get discouraged, and abandon the game entirely. Just recently, Fortnite had this problem with the introduction of their Infinity Blade. It came out just before a major tournament and completely pissed off many of the pros who participated. It was unbalanced. And even if it had been balanced, no one had any time to practice with it or against it. That’s the kind of misstep that turns people off an esport.

Fortnite will make billions of dollars in 2019. But it will fail as an esport.

Prediction: Non-endemic brands will flock to esports in 2019 – WRONG

With Fortnite in the mainstream news almost every single day, the obvious prediction for 2019 is that non-endemic brands (ie. brands that aren’t gaming/esports industry specific) will flock to esports.

The problem with that prediction is that it assumes that all of these brands are educated on the opportunity and forward-thinking enough to take advantage of it. The reality is that most brands are neither of those things. They lack the industry knowledge, so spending money in esports becomes a “risky” proposition. Furthermore, few of the ad/creative/marketing agencies that they work with know anything about esports other than what they read in the news (and if they claim to know anything, it’s usually untrue). The end result is that brands and the people that work there are left to navigate a complex landscape in the dark.

The brands that do participate in esports in some way in 2019 will reap huge rewards though. There is a massive arbitrage opportunity currently where the cost of participating is far lower than the benefits realized. Some non-endemic brands will generate huge returns from even minor investments in esports. However, the reality is that those cases will be few and far between in 2019.

3 comments on “Everyone Is Wrong About Esports in 2019”