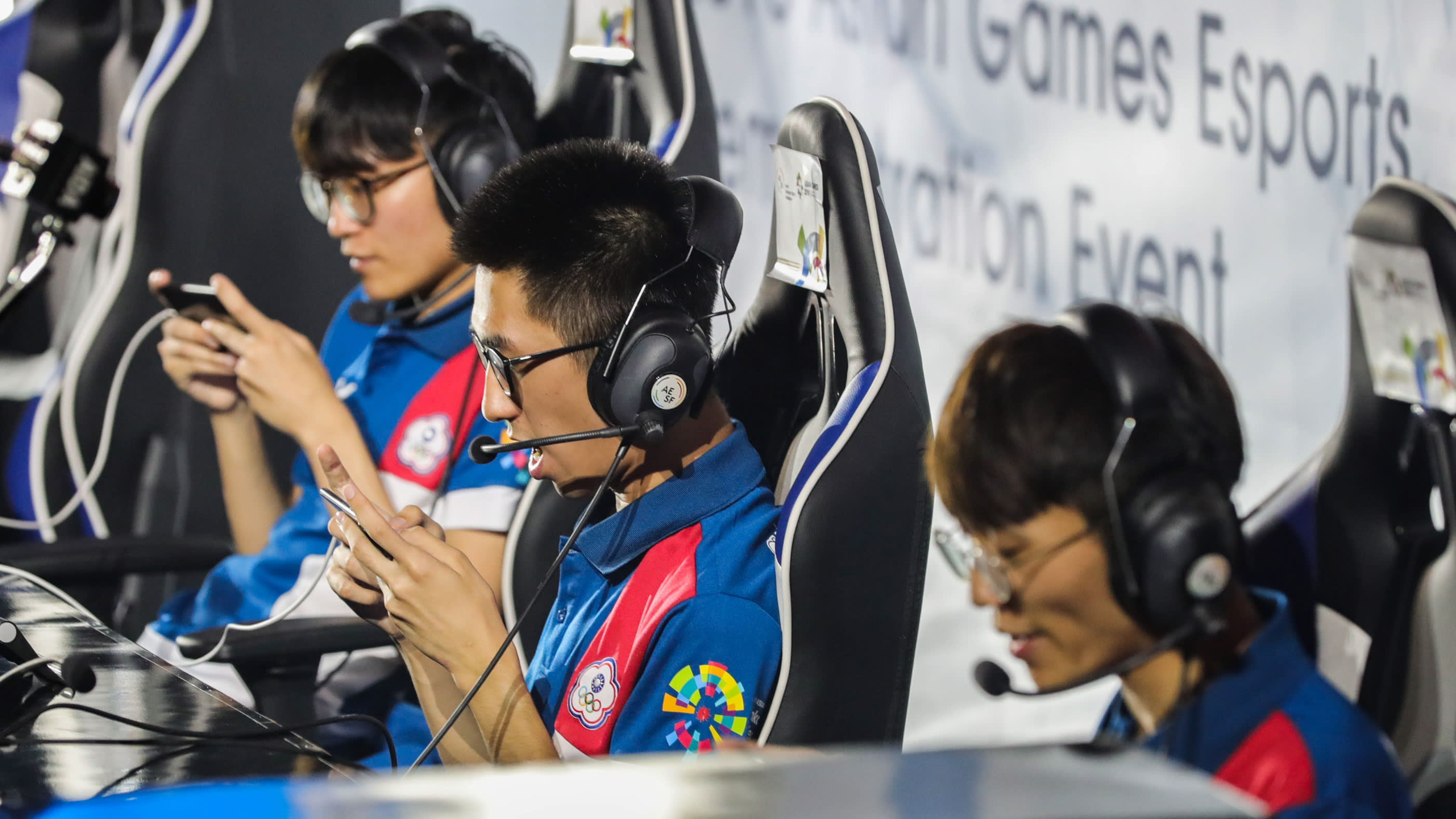 Put the pitchforks down. This is not a post designed to start a flame war. However, it IS important to understand that the esports industry is a complex ecosystem, and platforms play a big part in that complexity. The 3 major platforms – mobile, console, and PC – all have large dedicated player bases, and they all have their own competitive scenes. From an esports perspective, these platforms are not all created equal, and it’s important to understand the differences, their strengths, weaknesses, and where they fit in the broader ecosystem.

Mobile Gaming Has No Competitive Future

Everyone is pointing at games like Clash Royale and declaring that mobile esports will be a massive phenomenon in 2019. They’re wrong. Mobile is perfect for casual gaming, but is a very poor platform for competitive esports.

There are 2 major problems with mobile gaming: input methods are limited, and screen sizes are small. Those shortcomings restrict the kinds of games that can be played on mobile, and make the experience significantly more watered-down. As a consequence, mobile games have a significantly lower skill cap. In other words, there are fewer skills required to master mobile games, because the games themselves are limited, and the platform is limited. All of this adds up to a platform that is less than ideal for esports.

We believe putting mobile and PC esports in the same bucket actually hurts the esports industry as a whole. Esports are striving for legitimacy as “real sport”. Esports pros are striving for legitimacy as “real athletes”. Watching someone playing a “casual” game on their phones isn’t helping our case. It serves to perpetuate the idea that esports are not athletic or don’t require any physical ability (an easy case to make when you’re watching someone swiping their phone screen). Mobile esports should be called something different, and fall into a different bucket.

Sponsors will also have more trouble backing a mobile esports pro, so fewer sponsor dollars will flow into mobile esports. Streaming a mobile game isn’t very engaging for an audience so the pros likely don’t have as large followings on Twitch etc. Also, watching a gamer onstage is somewhat boring as it is. Watching a gamer onstage on their phone is even more ridiculous and harder to take seriously for a sponsor.

Mobile gaming is a great gateway drug to get people into gaming. Mobile games are great for killing time and casual play. However, mobile esports are a novelty – one helped by the fact that everyone has a phone and can likely relate to the game being played. Mobile esports will continue to have an audience in 2019, but they will not have a material impact on the esports scene anytime soon. It’s hard to believe that many pros will choose to invest their time, effort, and short careers into such a limited platform like mobile.

Console Gaming Has No Competitive Future

Many believe that 2019 will be the year that consoles rival PCs for gaming and esports. They point to the introduction of a mouse and keyboard combination from Razer that will work with consoles. They also point to the success of cross-platform play with games like Fortnite. However, as with mobile games, consoles suffer from the same watered-down, limited experience.

From a pure hardware standpoint, consoles are essentially just cheap and standardized PCs. Sony and Microsoft can buy millions of the same parts and drive costs down. The standardized components also allow developers to more easily optimize their games (so they can do more with less), but fundamentally they are just budget PC parts.

In fact, consoles probably do the greatest disservice to the gaming industry. Mobile is a great starter platform for new gamers or casual gamers. However, consoles actually slow the industry down. Consoles sell a lot of games so developers often build their games with consoles in mind (and PCs an afterthought). In doing so, they limit themselves to the capabilities of the budget hardware in a console, and therefore limit the scope and complexity of the games they’re building. The long term consequence of this is that we rarely see major innovation in game development until new console generations are released, thus slowing down the entire industry. It’s the reason you see so much frustration from gamers and streamers (like the Doc from just a couple days ago) regarding boring cookie-cutter experiences. The only remedy is for developers to build their games for the PC first, effectively relegating console owners to very sub-par gaming experiences (PUBG being the perfect recent example of this).

What is more likely to happen in the long term is that consoles will eventually just converge with PCs. As it is, the total cost of ownership of a console is starting to rise, and the feature set is expanding to try to match the PC experience. If those trends continue, the case for the PC only gets stronger.

Conclusion: The most competitive esports will be played on PC

The fundamental problem is that dominance in esports often comes down to millisecond reaction times, and other incredibly small differences. When the hardware platform doesn’t allow for those differences to be teased out, as is the case with both console and mobile, then the viewer is no longer getting the most competitive experience.

Just because we can run a game on a specific platform doesn’t make it a viable esport platform. Many cars today have entertainment systems that run some flavor of Android. Should we start watching “pros” competing on mobile games in their cars? The goal of the esports industry should be to settle on a platform that allows for competition at the highest level. Only the flexible nature and high-end hardware of a gaming PC allows for that today. As a true esports fan, why would you watch someone playing on anything else? If you want a casual experience, play a mobile game. If you want to play a single player game from the comfort of your couch, use a console. But if you want to be an esports pro or want the most competitive experience as an amateur, the PC is the only game in town. #pcmr