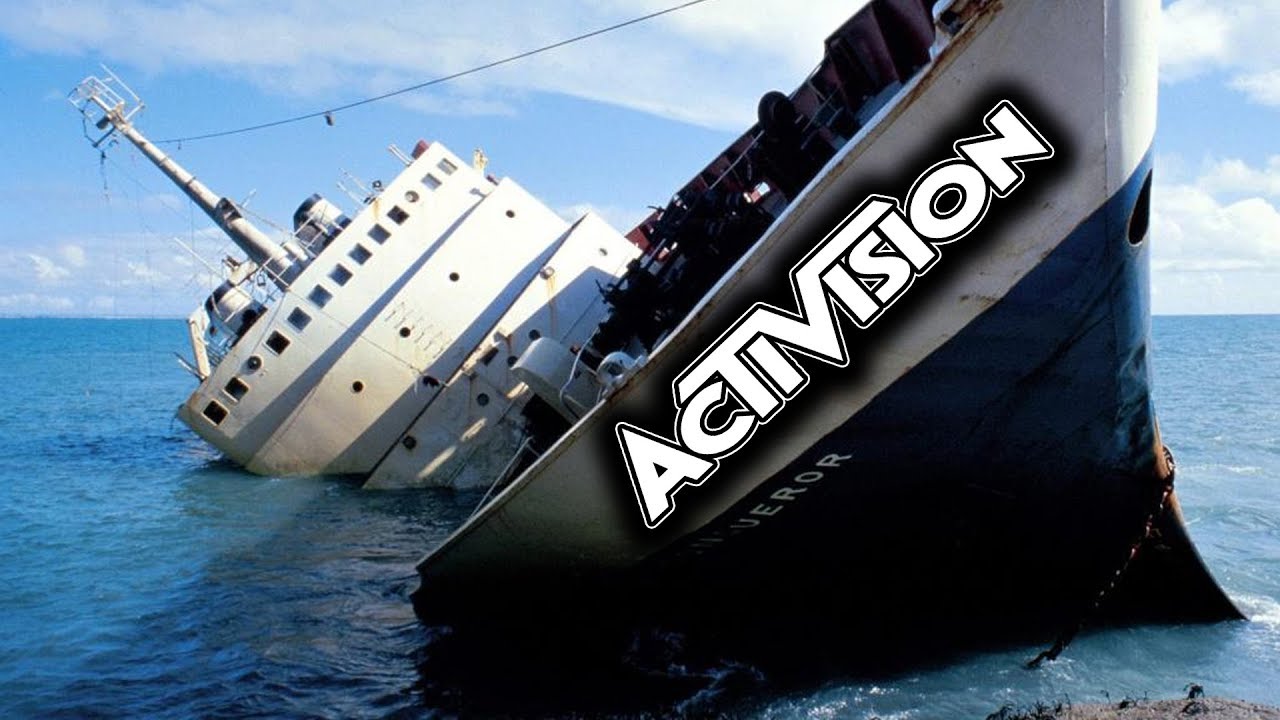 In this episode, we discuss the new Call of Duty league and its franchise model, the challenge of multiple franchised leagues in the same city, analysts raising alarm bells about Activision Blizzard’s lack of new games, Epic’s acquisition of Rocket League, esports teams continuing to raise millions of dollars, and so much more!