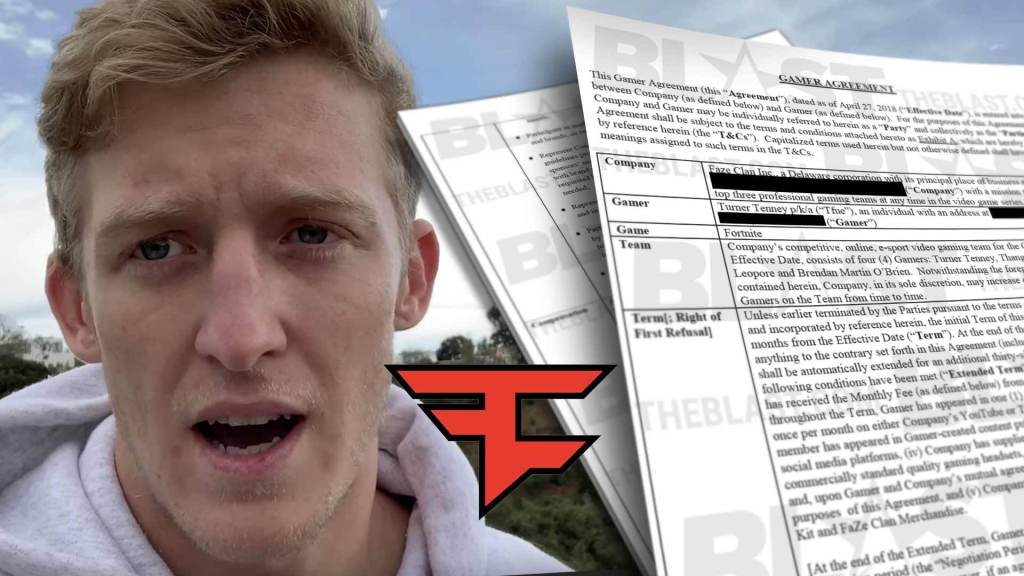 In this episode, we discuss the FaZe Tfue lawsuit drama, Microsoft and Sony’s new gaming partnership, the NCAA backing out of esports, Riot’s answer to collegiate League of Legends governance, the upcoming launch of Minecraft Earth and its effect on the growth of AR, OverActive Media’s acquisition of MediaXP, Armani Exchange sponsoring esports, Pringles esports commercials, and so much more!