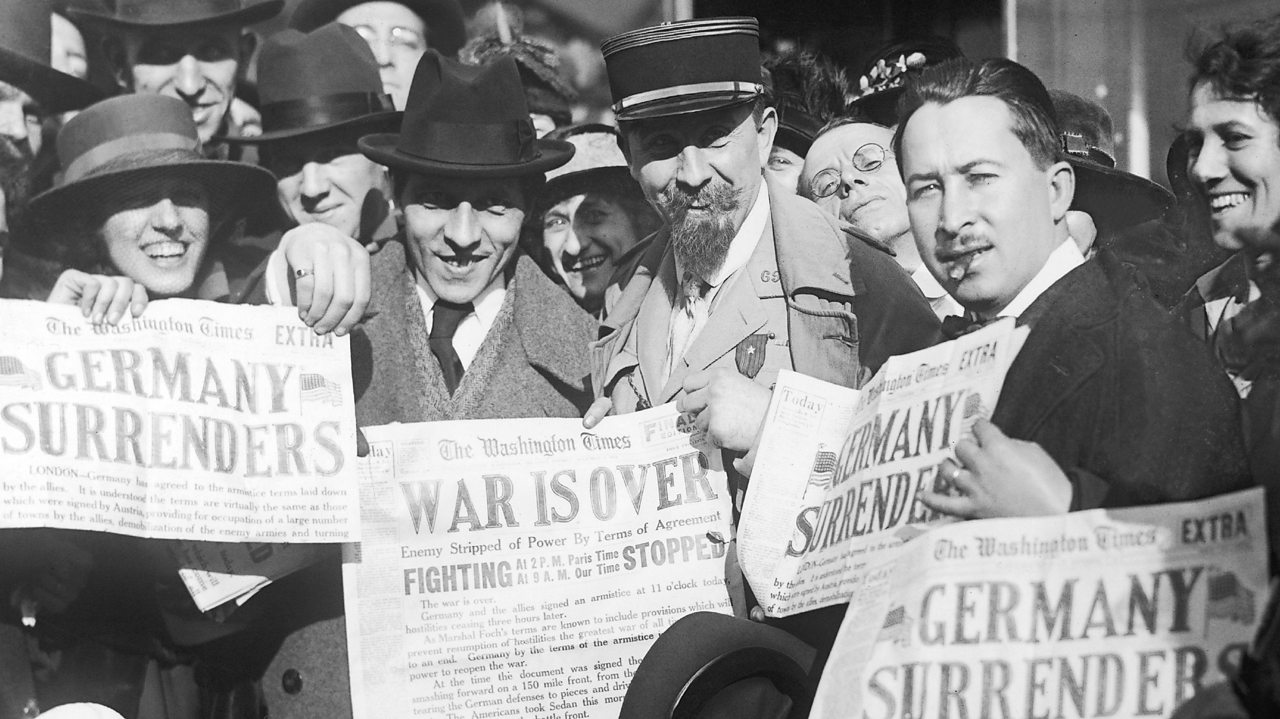 So it’s definitely not VE Day or VJ Day, but unbeknownst to just about everyone in the gaming industry, this week marked the end of one of the most significant wars in industry history.

The war began inconspicuously in 2011 when YouTube announced that the site would integrate live-streaming capabilities for the first time. YouTube had live-streamed popular events and concerts previously, but this would be the first time that live-streaming functionality would be made available to select partners. In spite of a years-long head start, YouTube’s Live service would remain a niche part of the platform for a while. However, YouTube was building live-streaming market share, so despite the lack of competitors, the war was on.

In August 2014, the landscape became more complex when Amazon paid $970M for the Justin.tv service, kicking off the true race to capture both sides of the live-streaming marketplace – streamers and the viewers who watch them. Live-streaming was not the audience draw that it is today, but Amazon recognized an emerging trend and paid to make sure that the Justin.tv service stayed out of YouTube/Google’s hands.

With YouTube and Amazon in the fray, Microsoft made their own move in 2016 with the acquisition of the livestreaming platform Beam. Their ambition was to build a stronger community around their Xbox brand, and create integrations with the Xbox hardware. Microsoft would subsequently rename Beam to Mixer, and Amazon would transform Justin.tv into Twitch. All of a sudden, the streaming war was a 3-way race between the largest players in tech (Amazon, Microsoft, Google). The streaming war that we know today (and which has been covered at length) would be rounded out with 2 additional players – Facebook Gaming in 2020 (although Facebook Live launched in 2016), and Caffeine (started by ex-Apple employee) which emerged out of a 2 year beta in 2019.

These 5 players would jockey for content, compete on features, fight for talent, and tussle over audience growth. In some ways, gaming and live-streaming became a battleground for big tech players to exchange blows without risking damage to their more official relationships. As of early 2020, Twitch was the clear leader, drawing the largest audience, biggest stars, and most exclusive content. YouTube was the clear runner-up in live-streaming but had a distinct lead in VOD (video-on-demand). Mixer firmly occupied the third place slot, with Facebook closing the gap quickly. The end of 2019 and beginning of 2020 made it crystal clear to the world that a war was going on. Mixer signed two of the biggest names in streaming (Ninja and Shroud) away from Twitch with the promise of earning guaranteed millions over the course of their contract. YouTube signed a few lesser Twitch celebrities to exclusive deals, but they also paid big dollars to get the media and streaming rights for the Overwatch League and Call of Duty League. All three of the leading players were making moves designed to advance their own position, grow faster, and take more market share. It felt like we were settling in to what was going to be a long drawn out war between some of the largest, richest companies in tech, competing for a very lucrative prize.

I will tell you that the prophet of esports obviously has answers to these questions. I will also say that Mixer’s retreat effectively marks the end of the streaming war. Let’s dig into what likely happened here.

The Microsoft decision to shut down Mixer is a pretty textbook case of the typical “big company” move. Someone at the company did an analysis and figured out that Mixer was going to burn cash for a long period of time. In addition, they probably came to the conclusion that the end-result was not that compelling. They had some data to back up this analysis. First, they committed at least $40M to bring Ninja and Shroud to their platform in 2019. The numbers there did not pan out as the platform saw no significant growth from those signings. Second, they might have realized that the increasing cost of media rights would squeeze their margins over time, thus making the long-term picture that much of a tougher sell. If Mixer was a mission-critical, large, profit-generating piece of Microsoft, the decision to shut down might have been less clear. However, Mixer is small potatoes from a Microsoft perspective. They are part of the “More Personal Computing Group” and Mixer is not split out in any way, which is an indication of how insignificant the business is. Third, the analysis might have factored in all of the legal risk associated with a streaming platform like Mixer. Twitch recently has been inundated with DMCA takedown requests, claims of sexual harassment between streamers, and a litany of other legal problems. Thus, with the stagnant numbers, significant sunk investment, potential legal problems, and an unclear future, Microsoft was quick to shut Mixer down.

Many would consider this a good business move. The business tried something, and when they saw that it was not delivering results, they were quick to shut it down. If only Google had that same discipline with Stadia! Shutting down Mixer was the obvious decision if Microsoft does not consider it “strategic” or part of their future vision. But that begs what is likely the far more interesting question: what IS Microsoft’s strategy for the future of gaming?

We know that Microsoft is committed to building PC’s (Surface), personal operating systems (Windows), gaming platforms and clouds (Xbox). What is not clear is what is Microsoft’s view on the “social and streaming” side of personal computing and gaming. It appears that they have made a decision that the horse is already out of the barn on “social” and they will not be able to catch up with the general social platform market (Facebook, etc..) or gaming social platform (Twitch, YouTube, etc). Therefore, they were left with 3 choices – shut down Mixer and get nothing, try to sell the business (highly unlikely since no one would give them much), or (what I think happened here) a “soft sale/partnership” with Facebook. Facebook makes sense since they are less of a competitor than either Google or Amazon who both play in the operating system business and some form of PC’s/tablets.

The end result is a consolidation of the social/streaming gaming market. Twitch is still the big leader. YouTube Gaming is the second place contender, with a stranglehold on the VoD market. Facebook Gaming is the third place underdog with a more casual/older audience. Thus, the streaming war is over. The lines have been drawn with each player occupying a unique position in the market and any major position changes are unlikely in the near future. Some might argue that the three major remaining players will still battle it out, but the end result is most likely to remain a stalemate. Like trench warfare, gains or wins won’t be significant, and are likely to go back and forth in such a way that they all cancel each other out.

This is not to say that The Great Streaming War we just witnessed won’t have a sequel. In fact, I would count on it. But to break the existing stalemate would require an outside influence or input of significant proportions. It could be Tencent getting into the streaming business in a major way and leveraging their ownership of game developers. It could be a major shift in technology, like the development of a radical new way to watch gaming in VR. Only in those kinds of scenarios will we see the beginning of Streaming War II. For now, the dust will settle on the first war and the focus can once again be on innovation. Jeff Bezos may be celebrating right now, but it won’t likely be “Mission Accomplished” forever.

6 comments on “The Streaming War Is Over”