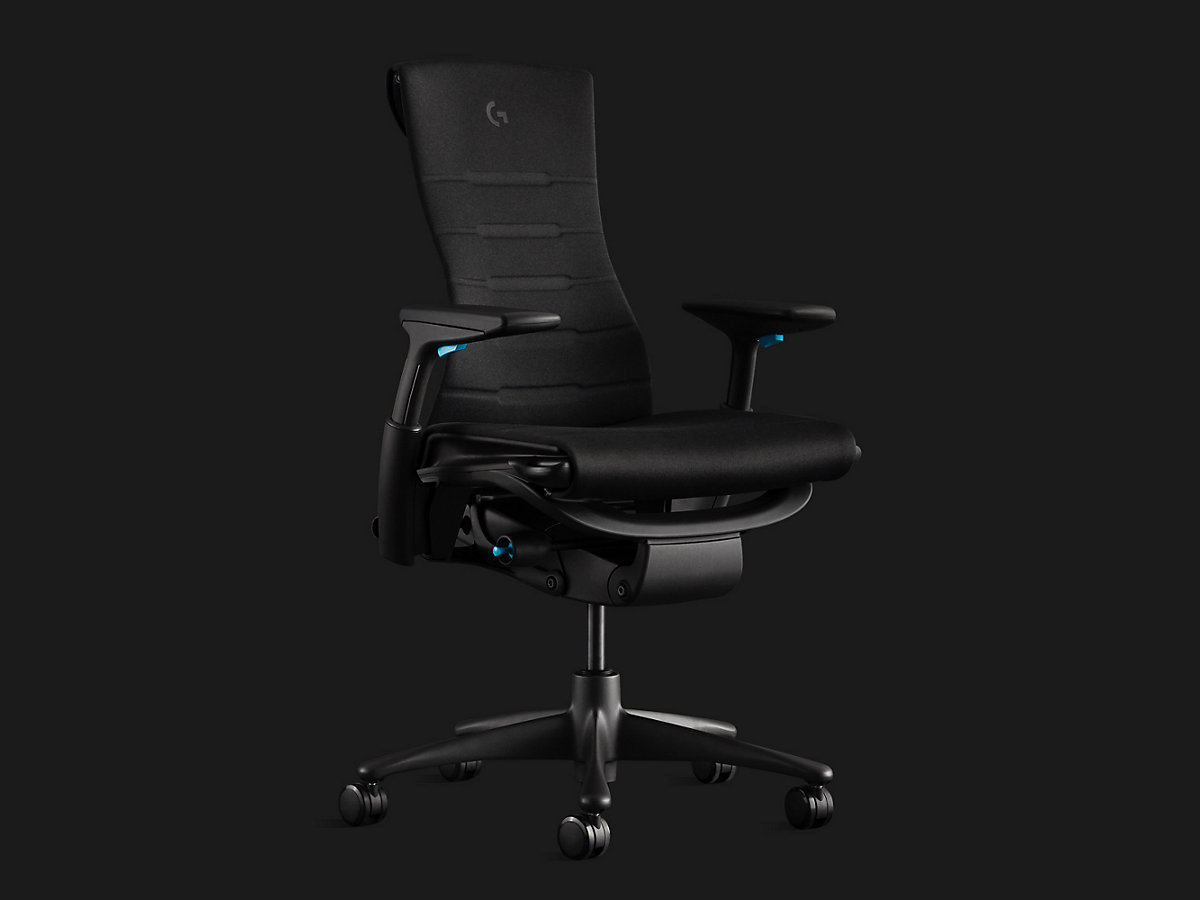 With the esports industry on the rise, the need for adequate gaming accessories has never been higher. As a result, Herman Miller has collaborated with Logitech to create the “Embody Gaming Chair.” This $1495 chair revolutionizes the way gaming is done because it distributes weight more effectively, reducing stiffness and fatigue in gamers.

Logitech is not the only company on the market looking to make a splash. Ikea has even begun releasing its own line of gaming accessories including desks, chairs, neck pillows, lights, and cup holders. It’s good that companies are getting in on the ground floor now because the gaming chair market is expected to grow by $92 million over the next three years.

Gaming chairs have been a booming market for a few years now. Herman Miller is definitely leading the way with the best product out in the market. They also had the benefit of being a first mover. It will be interesting to see what effect IKEA has on the gaming furniture space in general.

(All information in this article was found on Surfacemag.com)

0 comments on “Gaming: The Furniture Industry’s Next Big Boom”