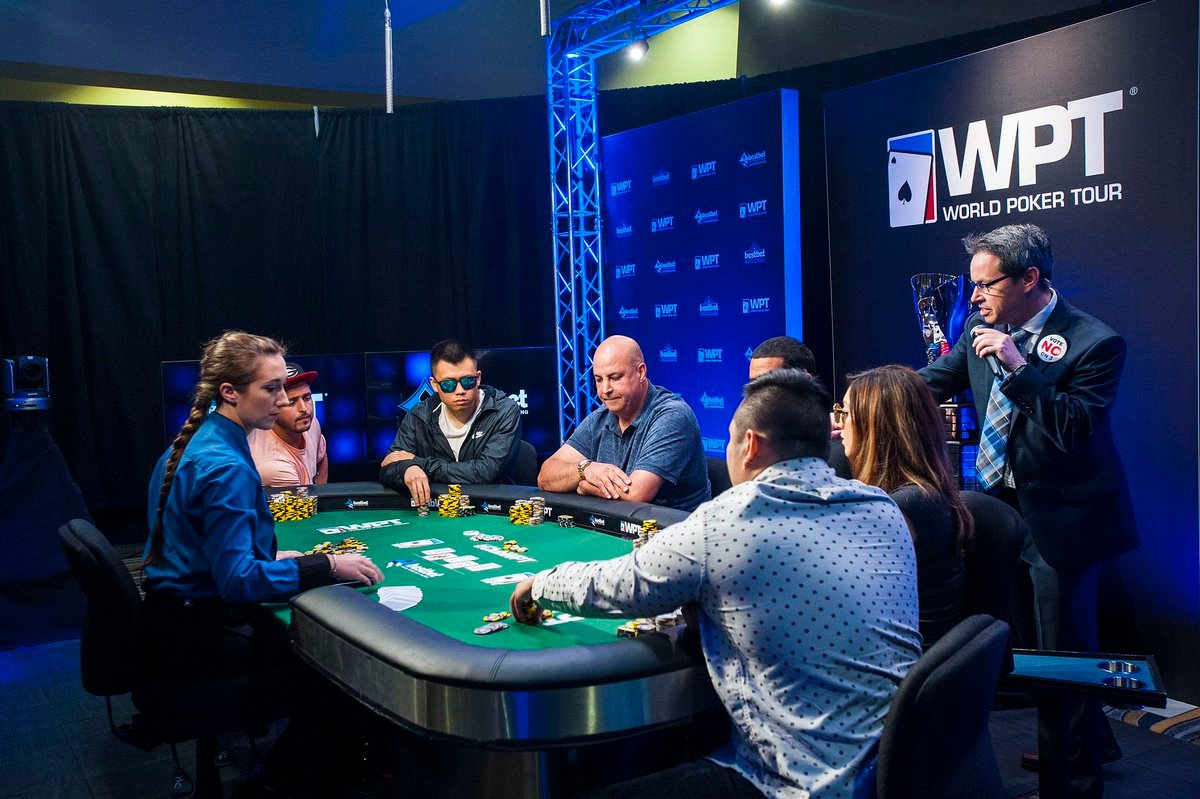 Allied Esports Entertainment revealed it will terminate a deal to sell its poker assets (World Poker Tour) to Element Partners, LLC. Instead, the company plans on accepting a better offer from Bally’s Corp. Allied Esports intends to accept the new deal by tomorrow.

The decision to terminate the original deal came after Element Partners had made an offer to buy all of Allied’s poker assets for $78.25 million back in January. According to a report by Inside Asian Gaming, Allied Esports initially accepted the deal before Bally’s Corp made a $100 million offer to acquire the same assets.

According to Allied Esports, the offer from Bally’s would be comprised of $90 million in cash at the time of closing. In return, Bally’s would acquire “all of the equity interests of Club Services, Inc, an indirect wholly-owned subsidiary of the Company that directly or indirectly owns the Company’s poker-related business and assets, including the entities comprising the World Poker Tour.” Bally’s will also reportedly pay a $3 million termination fee to Element Partners and another $10 million should the deal fall apart.

(All information was provided by Inside Asian Gaming)