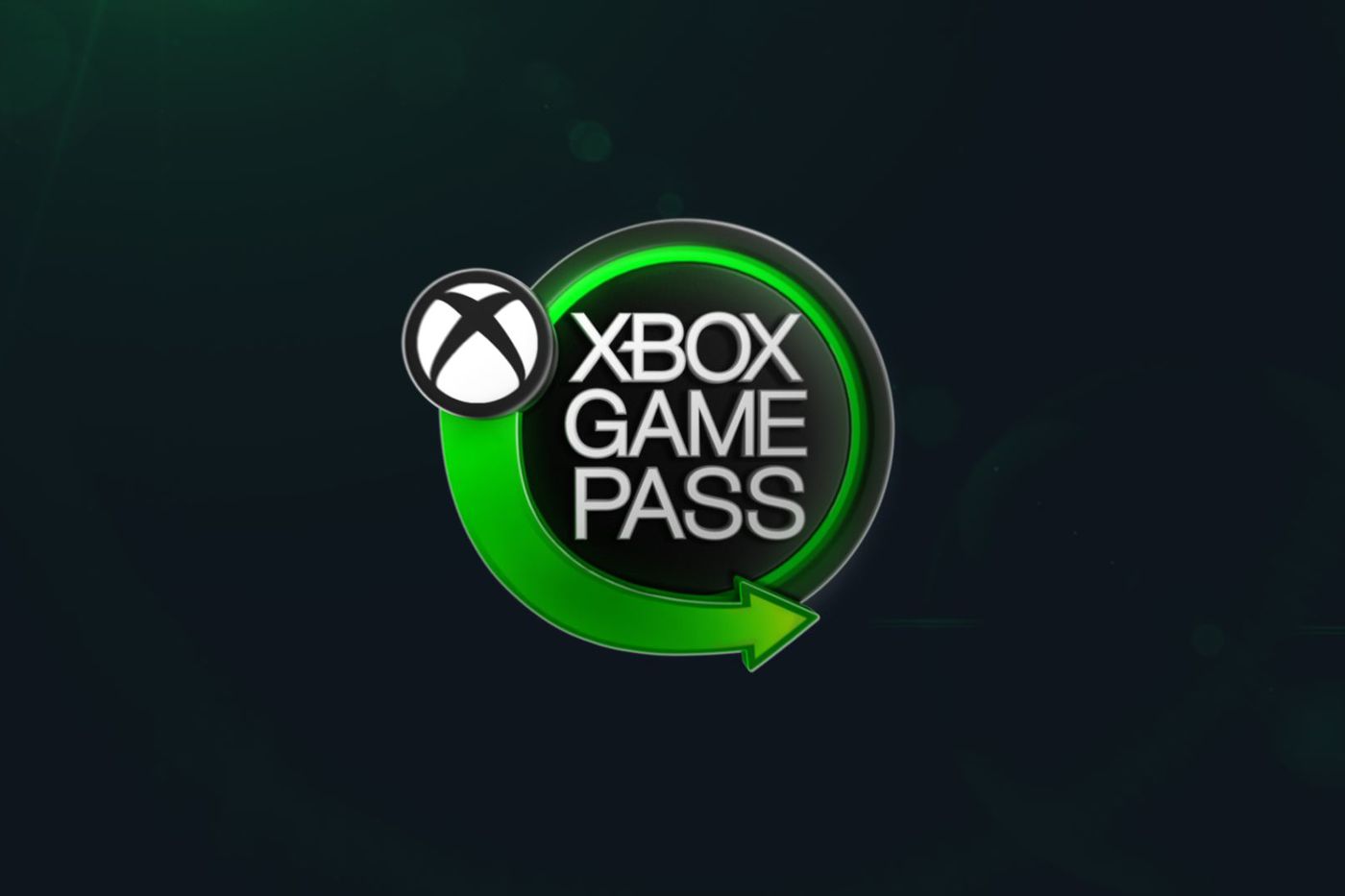 Xbox Game Pass subscription numbers have gone way up over recent months. This comes after Microsoft acquired Bethesda Softworks in early-March. As a result, 20 Bethesda games were added to Game Pass. Between acquisitions and the Pandemic, Game Pass has had a lot of recent success.

Jonathan Bunney is the Vice President of Publishing for British Developer Codemasters, which was recently acquired by EA Sports. He says the surprising growth of Game Pass is a good thing. “We see it as a way of extending the life of our games and bringing in players who wouldn’t necessarily buy the game,” he said. “Speaking as a consumer, I find myself discovering games that I had never heard of, or games that I’ve heard of but am just not prepared to spend $60.”

Back in January, Xbox Game Pass reported a total of 18 million monthly subscribers. This is a 120% increase from the 15 million subscribers the company reported in September of 2020. Microsoft also announced 100 million active Xbox Live users across all platforms a few months ago.

(All information was provided by Forbes, GeekWire, and EuroGamer)