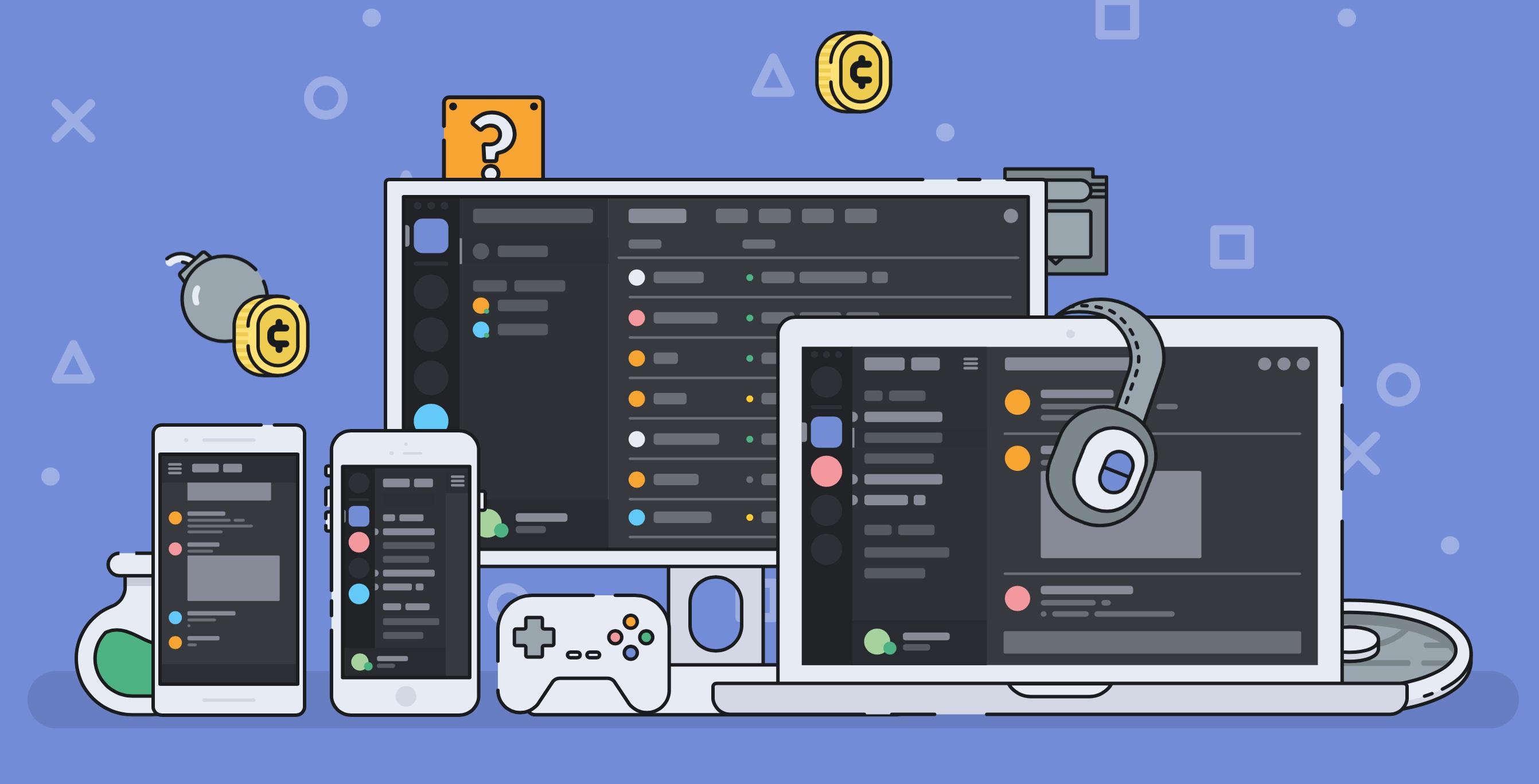 According to a report by Bloomberg News that came out on Monday, Microsoft is currently in talks to buy messaging app Discord for $10 billion. This news comes after Venture Beat said that Discord is “exploring its options for a sale in the wake of interest from multiple parties.”

Discord is a chat app used by gamers that was launched in 2015. However, the company has been expanding its reach to Youtube personalities, podcasters, and more since it was founded. The company says that it counts more than 250 million users.

These talks come as the COVID-19 Pandemic has increased consumer focus on video games. Microsoft has declined to comment on the talks while Discord has not yet responded to a request for comment.

At $10B, this would be a steal for Microsoft. Discord’s growth has been meteoric. However, this rumor creates a lot of questions. Why would Discord sell for $10B in the context of peers going public at much greater valuations? Could Discord have planted this story to create a bidding war? Why would Microsoft spend almost $20B on gaming assets over the last year after disposing of Mixer? Should Microsoft succeed in this Discord acquisition, would it fall under their gaming division or collaboration product division? We answered most of these questions in last week’s podcast and livestream, so check those out!

(All information was provided by CNET and Venture Beat)