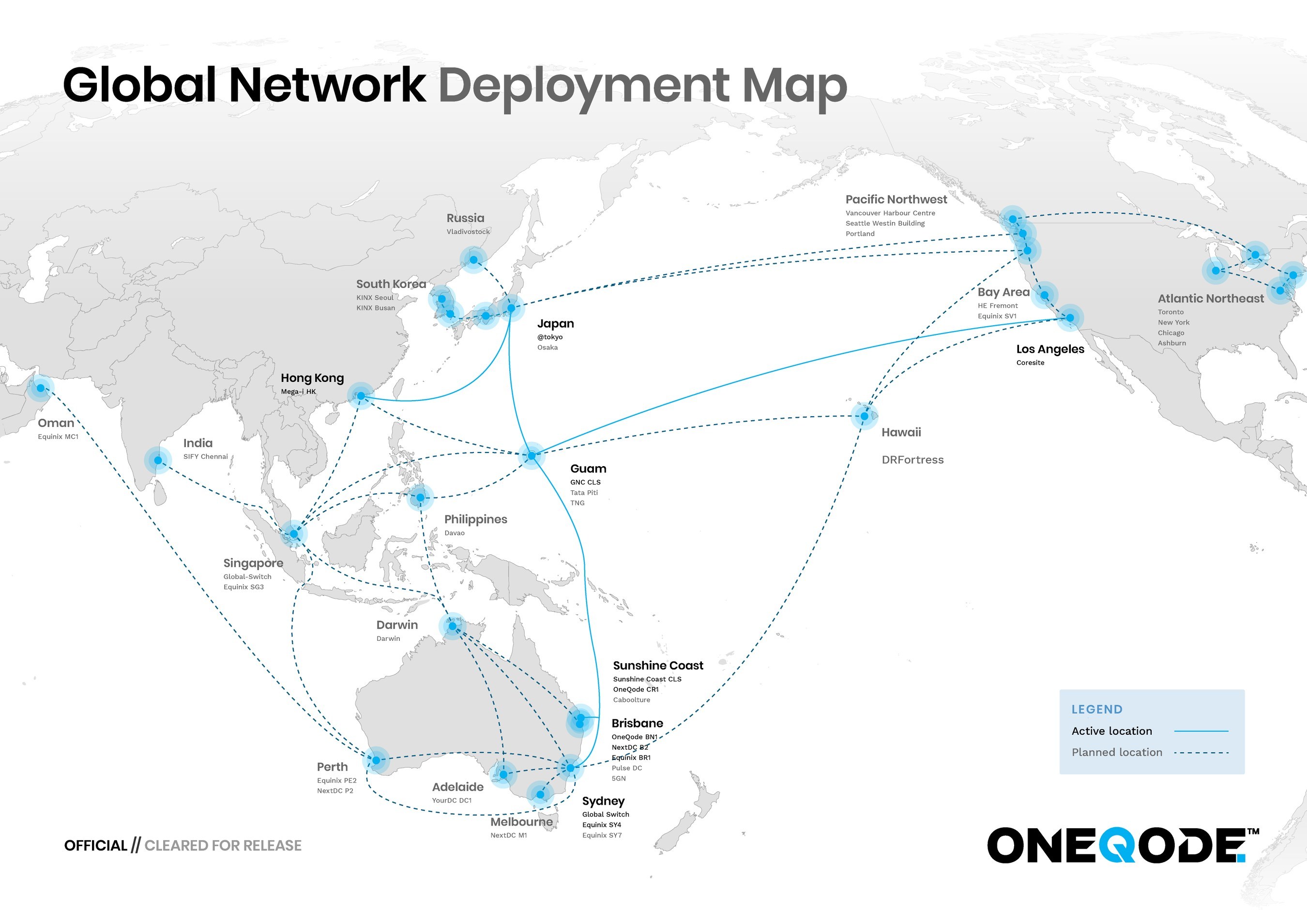 Recently, OneQode, a telecommunications start-up company based out of Australia, announced it launched a world-first gaming hub on the island of Guam. The hub is expected to serve as a “latency-neutral server location” that will connect millions of gamers across the Asia-Pacific region.

The Guam gaming hub will work to connect millions of gamers throughout the area while avoiding any potential travel restrictions. Gamers from most of the surrounding countries, including China, Japan, Australia, and the Philippines, will now be able to play on a more equal footing without requiring individuals to travel internationally to compete.

“I began to work on the Guam hub concept in 2016. The goal was to find a place with the best latency to as many people as possible. Much easier said than done – but thanks to the team alongside me at OneQode, our carrier partners, and RTI Cable, Guam is finally ready to act as a gaming hub,” said Ben Cooper, the Chief Product Officer of OneQode. “We’re excited to share this with the world and change gaming in the Asia-Pacific region for good.”

OneQode is now accepting orders for Hub deployments. The company says that several esports tournaments in the region will be announced later this year.