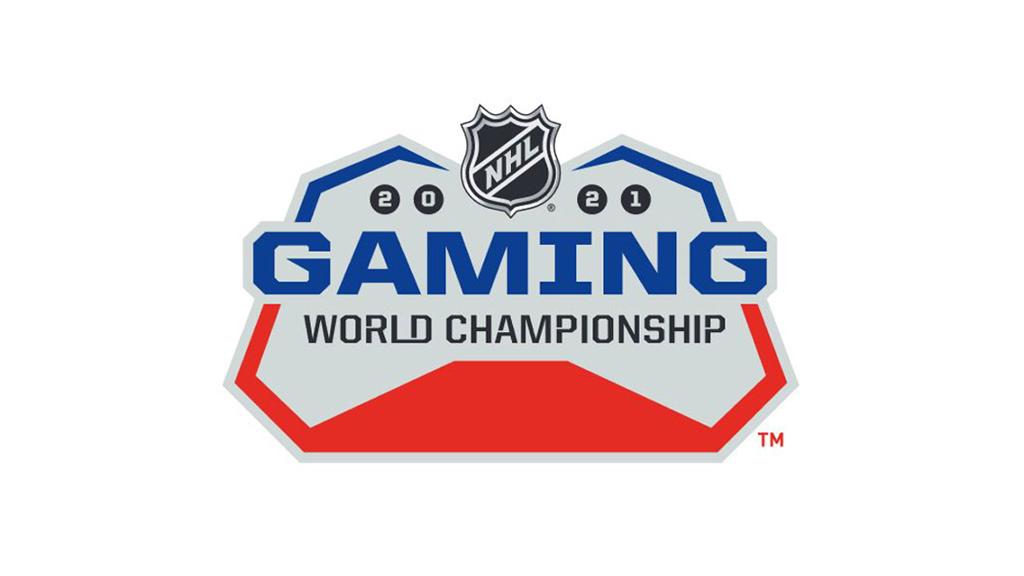 On March 26th, the National Hockey League announced that the organization officially opened registration for the 2021 NHL Gaming World Championship. Some new features of the event include separate tournaments for the European and North American regions as well as a chance to see Canadian and American gamers go head-to-head.

“Our goal has always been to incorporate our Clubs into the NHL Gaming World Championship tournament and with the introduction of the Club Championship this year, we are closer to connecting the virtual game with our on-ice product,” said Chris Golier, the VP of Business Development and Innovation for the NHL. “Despite not hosting in-person events this year, we are appreciative of the tremendous support our amazing partners provide to host a world-class event for our passionate global gaming community.”

(All information was provided by the National Hockey League)