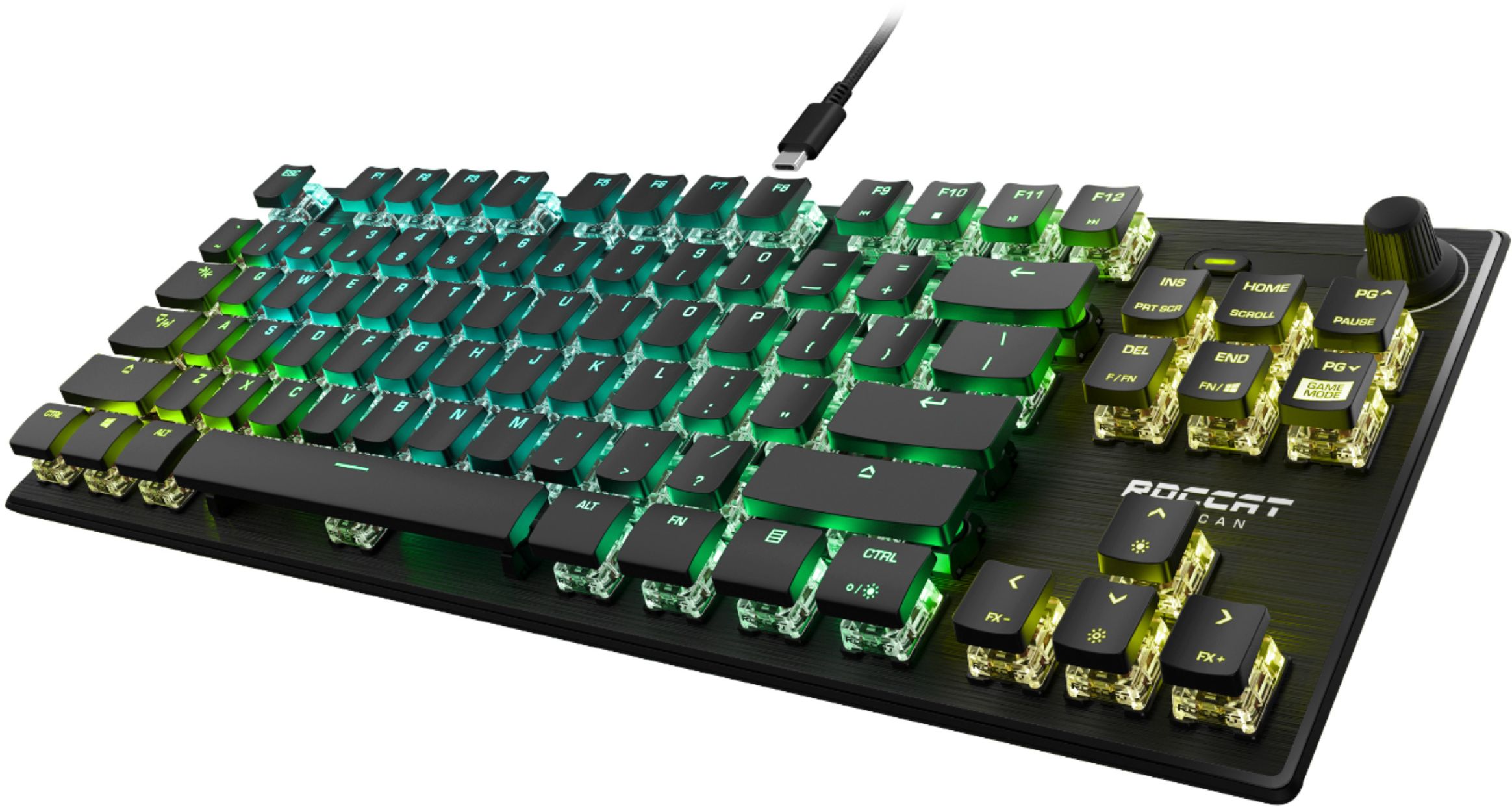 René Korte is the founder of ROCCAT and the General Manager of PC Products at Turtle Beach. “Now serious PC gamers have two very fast optical switch options – Tactile or Linear – for the Vulcan Pro, which is our fastest keyboard yet,” he said. “Some PC gamers love the smooth ease of our Speed switches, while others prefer a bit more feedback which is where the Tactile switches come into play. Whatever your preference, the Vulcan Pro keyboards feel great, look beautiful on your desktop with their AIMO RGB lighting, and offer a true advantage by being faster than the competition.”

ROCCAT’s Vulcan Pro Optical-Tactile RGB Gaming Keyboard is now available at participating retailers in the United States for about $199.99. The gaming keyboard will also be available in select regions of the EU later in the year.