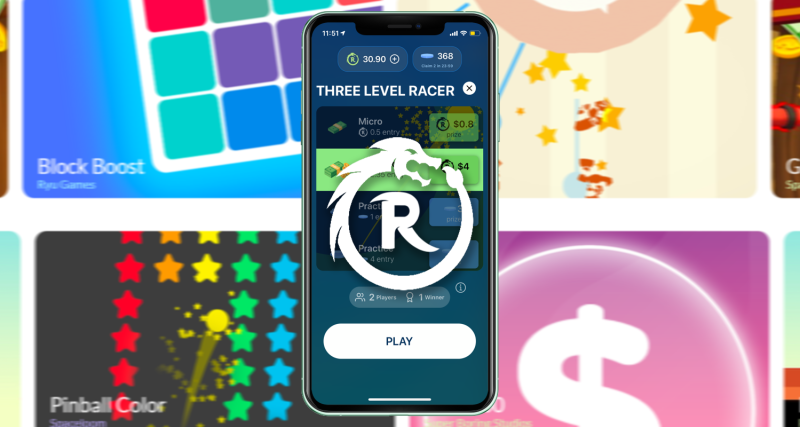 “We believe cash tournament gaming is becoming an established category within the gaming sector and is already seeing explosive growth among players,” said Evan Hoff of Velo Partners. “Ryu Games is uniquely positioned with its innovative and scalable platform to capture a material slice of this market.

This news comes after Ryu Games launched its own gaming tournament platform, SDK, last year. The company has released several games over that time including Bingo Boost and Hit 1000.

Ryu Games was founded by Ryu Technologies Inc. in 2018. The privately-owned company currently operates out of San Francisco, California.

(All information was provided by The Esports Observer, LinkedIn, and PocketGamer.Biz)

0 comments on “Ryu Games Secures $2.3M In Seed Round Funding”