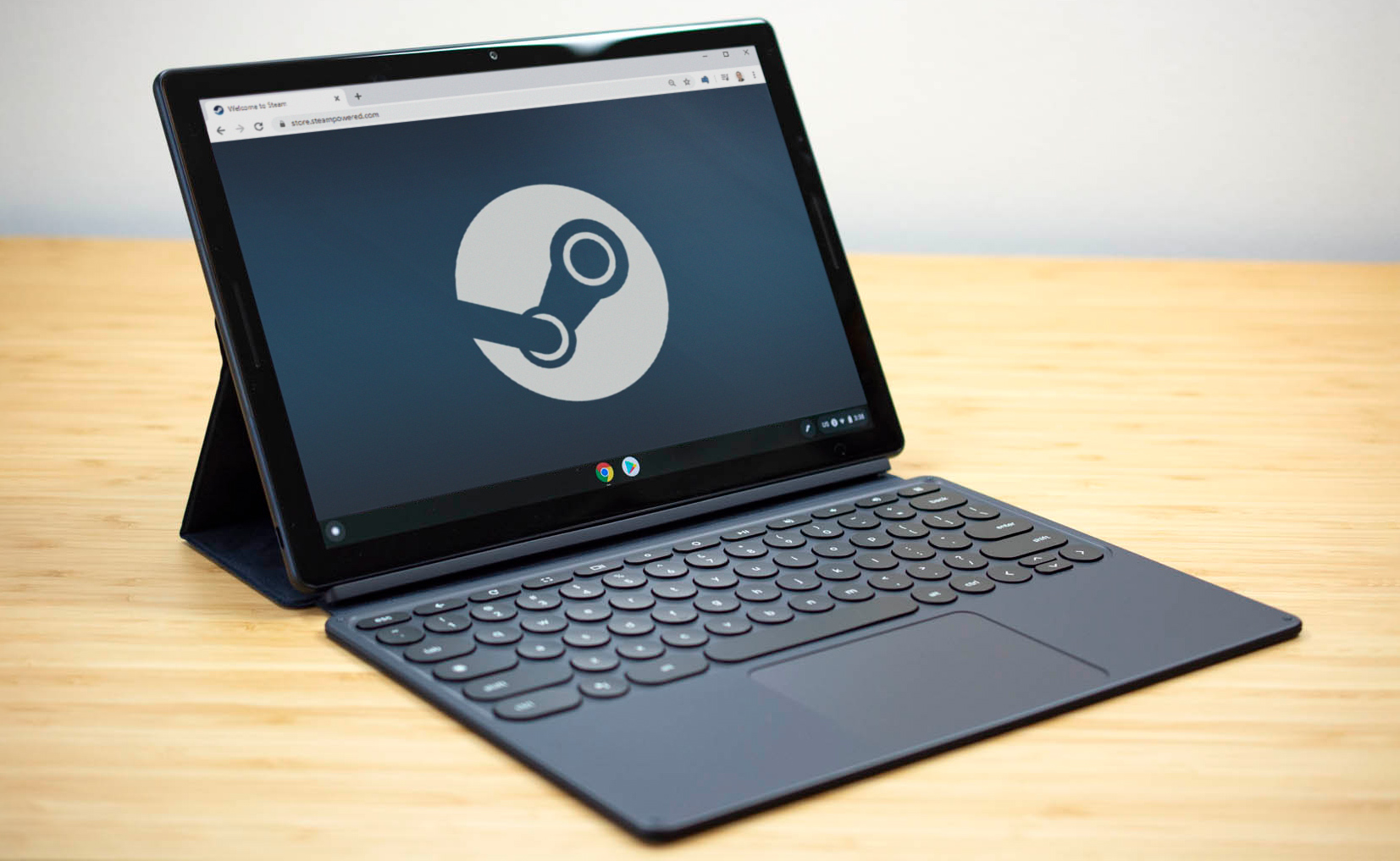 According to a recent article from Tom’s Guide, Chromebooks may soon get a new “Game Mode” which will bring many improvements to gaming on Google-powered laptops. If this happens, this move could play a huge role in the rumors that Steam (a video game distribution service) may be coming to Chrome’s Operating System.

In a recent article by Chrome Unboxed, the website hints at the possibility of a Game Mode toggle for Borealis (an upcoming Ubuntu-based Linux container). Tom Pritchard, the author of the piece, wrote, “the entry described game mode working to ‘implement logic to track window state and toggles game mode when a Borealis window is focused and enters and exits full screen.’ That naturally suggests autonomy, and possibly that users won’t have the option to turn it on or off manually.”

Steam support for Chromebooks has been rumored since last year. However, Pritchard says, “the discovery of a game mode toggle suggests that we’re not too far away.”

At this time Steam is not supported on Chromebooks. Gamers will have to use Google Stadia for now if they want to play esports on their Chromebooks.

Cloud gaming is dead for now. Stadia is most definitely dead for now. Chromebooks will not make a dent in the gaming market. Users who want a casual low-cost experience will just play on their phones. If they want more, they will move to a console or PC.

(All information was provided by Tom’s Guide and Chrome Unboxed)