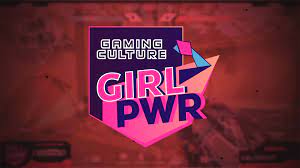 Gaming Culture, a Brazilian esports promotional agency, recently announced it will be launching the second edition of its Girl Pwr VALORANT tournament. The event is being sponsored by AOC monitors and supported by Riot Games’ esports promotion program VCT Game Changers, which focuses on representing women as well as other marginalized genders.

“The first Girl Pwr VALORANT was a success, representing a leap for Gaming Culture as a whole,” said Gaming Culture CEO Peterson Rodrigues. “We were already planning this second edition when we were approached by the Brazilian team of Riot Games to receive support from Game Changers. For us, it was a recognition of this championship that we are so fond of.”

The Girl Pwr Valorant tournament is scheduled to have its opening qualifier round on April 7th and 8th. The tournament’s prize pool is roughly $3,400.