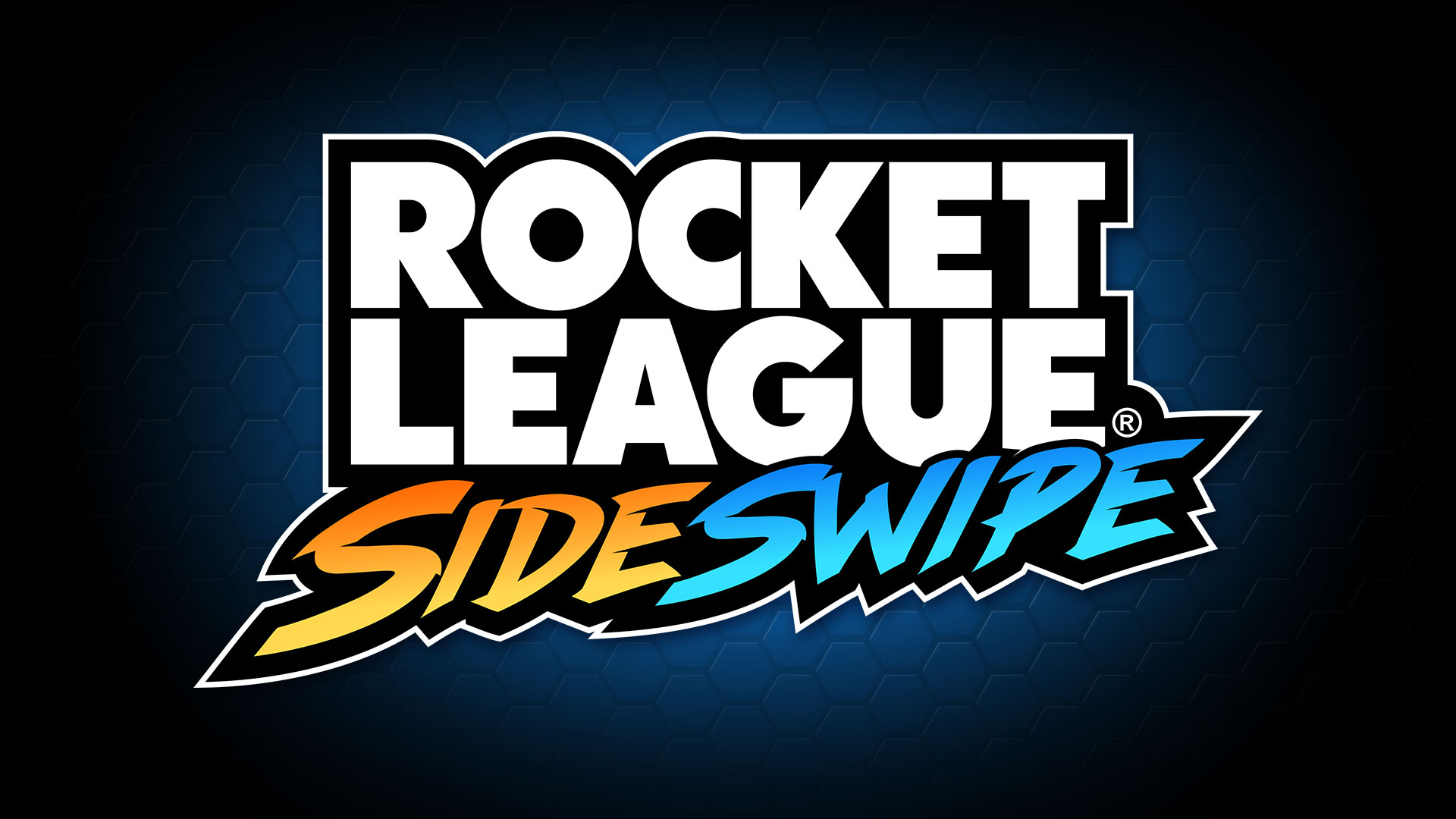 Rocket League Sideswipe is a mobile form of the game that will soon be available. In a tweet, Rocket League revealed that the game will be released sometime this year for Android and iOS devices.

The rules for Sideswipe are essentially the same as rules for Rocket League. Players will be able to compete in 1v1 or 2v2 matches. Matches for the mobile game will be two minutes long.

“A lot of different mainstream esports titles are taking a mobile option at the moment, most noticeably LoL and the launch of a Pokemon MOBA. Both look to enter the lucrative mobile esports market,” writes Esports.net’s Jordan Ashley. “Rocket League looks set to get in on this action when Sideswipe launches later this year. The game is having an Early Access period if you really can’t wait to get on board. It will be available in Australia and New Zealand for a limited time, only on Android via the Google Play Store. Players elsewhere and on iOS just have a little longer to wait.”

Rocket League is a soccer-based vehicular game released by Psyonix in 2015. More information about the mobile game will be coming down over the next few months.

There seems to be a clear lifecycle for AAA games now. Step one is a free-to-play release on PC and console. Step two is a mobile release to broaden the game’s IP to the more casual and mainstream (and much larger) audience. Rocket League is following this pattern. No doubt it will be successful on mobile. It will be interesting to see if Epic makes any push for Rocket League mobile as an esport given the accessibility of the game and how easy it is to follow.

(All information was provided by Rocket League and Esports.net)

0 comments on “Is Rocket League Sideswipe The Next Big Thing In Mobile Gaming?”