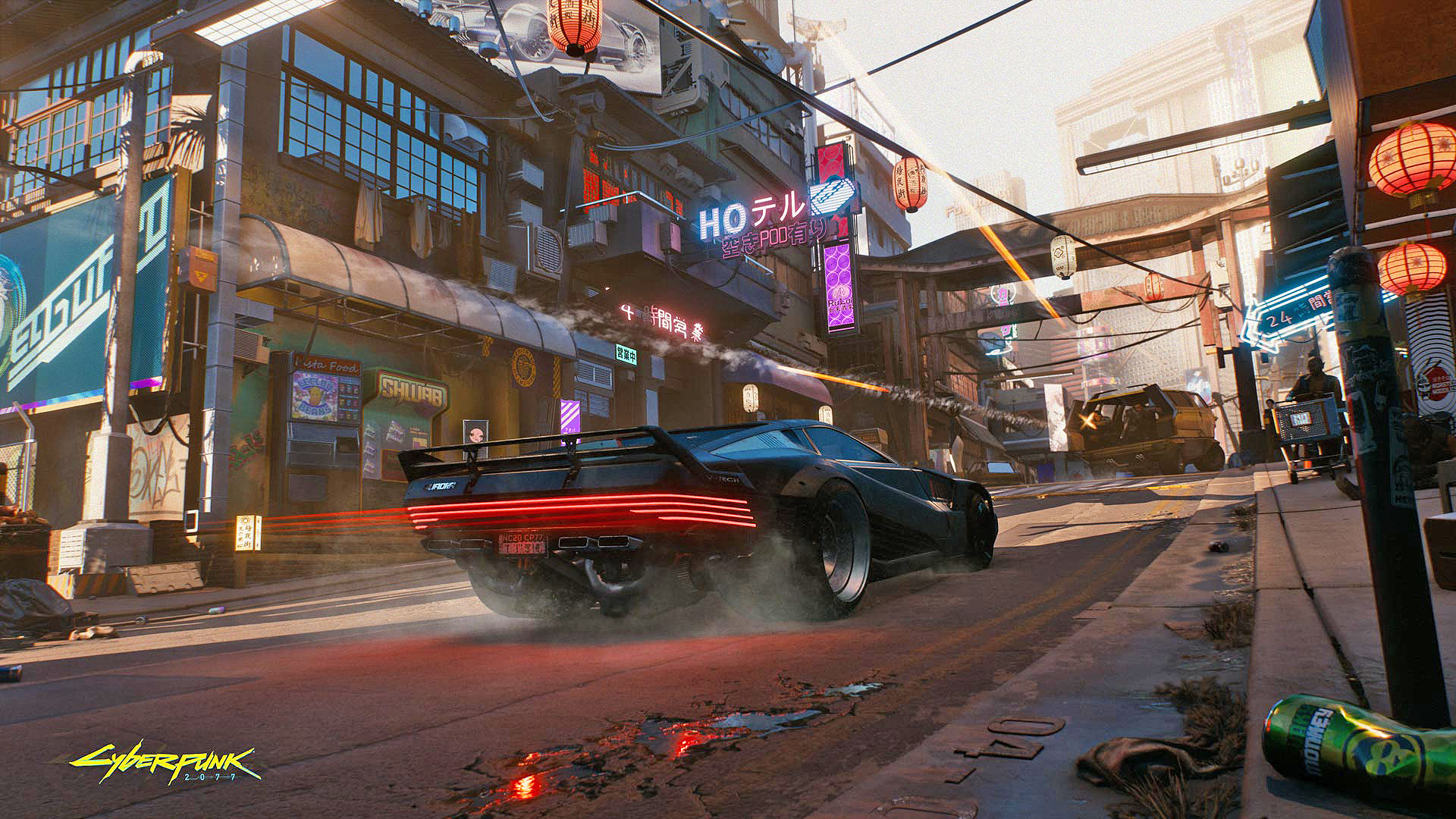 In a recent strategy update video, video game developer CD Projekt announced it has “decided to reconsider” its plans for Cyberpunk 2077’s multiplayer format. This comes as the studio says it is shifting its focus towards bringing online elements to all of its games.

Previously, CD Projekt’s CEO described the multiplayer option as “a separate dedicated production” that developers consider  “a standalone product.” Now though, it sounds like the studio is taking an entirely different approach to multiplayer gaming altogether.

“Previously we hinted that our next triple-A would be a multiplayer Cyberpunk game, but we have decided to reconsider this plan,” said CD Projekt joint CEO Adam Kiciński in the video. “Given our new, more systematic, and agile approach, instead of primarily focusing on one big online experience or game, we are focusing on bringing online into all of our franchises one day. We are building an online technology that can be seamlessly integrated into development of our future games.”

Cyberpunk 2077 is an action role-playing game that was released on several gaming platforms last year. The game averages a 3.3 out of 5 rating according to Google.

This move is hard to understand and will likely result in even further deterioration of CD Projekt’s stock price. Cyberpunk 2077 was a complete flop. Multiplayer might have saved the game and potentially given it some longevity. My advice for investors would be to sell the stock now because it’s only downhill from here for the next few years.