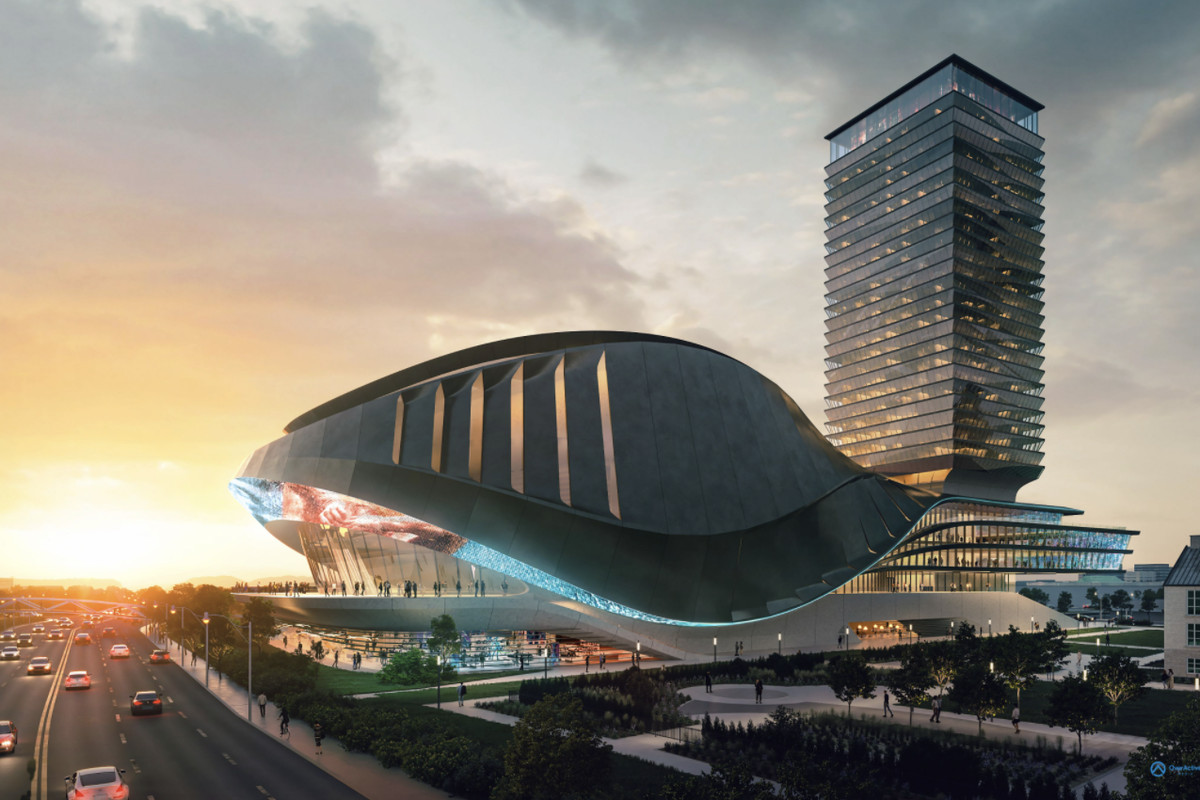 Back in February, OverActive Media announced plans to build a $500 million esports arena set to be completed in 2025. Cherry Wang of USC Annenberg Media says that this kind of investment from major firms is key to the growth of esports.

“As any growing industry should, esports attracts a large number of financial investments. For instance, the half-billion-dollar project in Toronto requires syndicated loans from multiple banks, all of which vie for the interest payments in return,” she writes. “They are not alone. Developers, architects, restaurateurs, hotel managers, and future venue operators all become employed in esports and share a slice of the pie, which would be near impossible if the games remained online only…”

The esports facility OverActive Media is building will be located in Toronto, Canada. The 7,000 seat venue will be home to the Toronto Ultra and Toronto Defiant, the local Call of Duty League and Overwatch League franchises, which are both owned by OverActive Media.

(All information was provided by USC Annenberg Media and SportsPro Media)