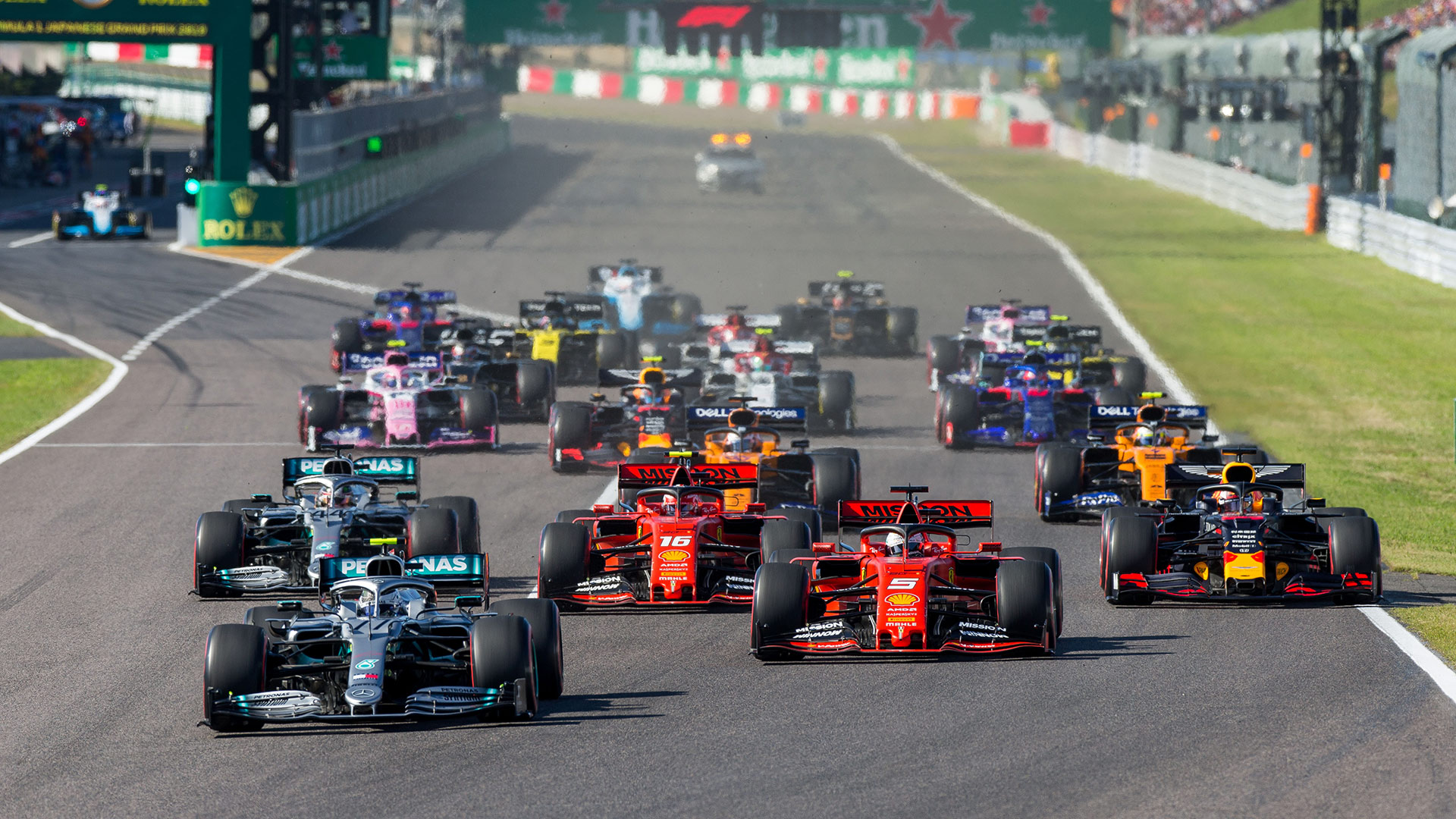 It appears that Liberty Media Group has done a good job of attracting a new generation of fans to Formula One racing. According to research by Nielsen sports, 73 million people claimed new interest in F1 over the last 12 months. 77% of those fans were ages 16 to 35. That age range now makes up 46% of F1’s interest pool.

“Its future success is therefore inextricably linked to ensuring new and younger audiences can and will consume its content,” said Neil Hopkins, global head of strategy at M&C Saatchi Sport and Entertainment. “What is undoubtedly true is that F1’s success in attracting a younger audience will help maintain its evergreen appeal in the global sponsorship market.”

Formula One Racing has struggled recently. F1 has a debt of $3.7 billion by the end of 2020. The company reportedly lost $386 million over the past year.

F1 has used a very effective mix of content (Netflix, etc) and esports to attract and retain a younger audience. They are way ahead of the other major traditional sports in this respect. If the others don’t find this winning formula as well, traditional sports will suffer over the next 20 years.

(All information was provided by City A.M.)