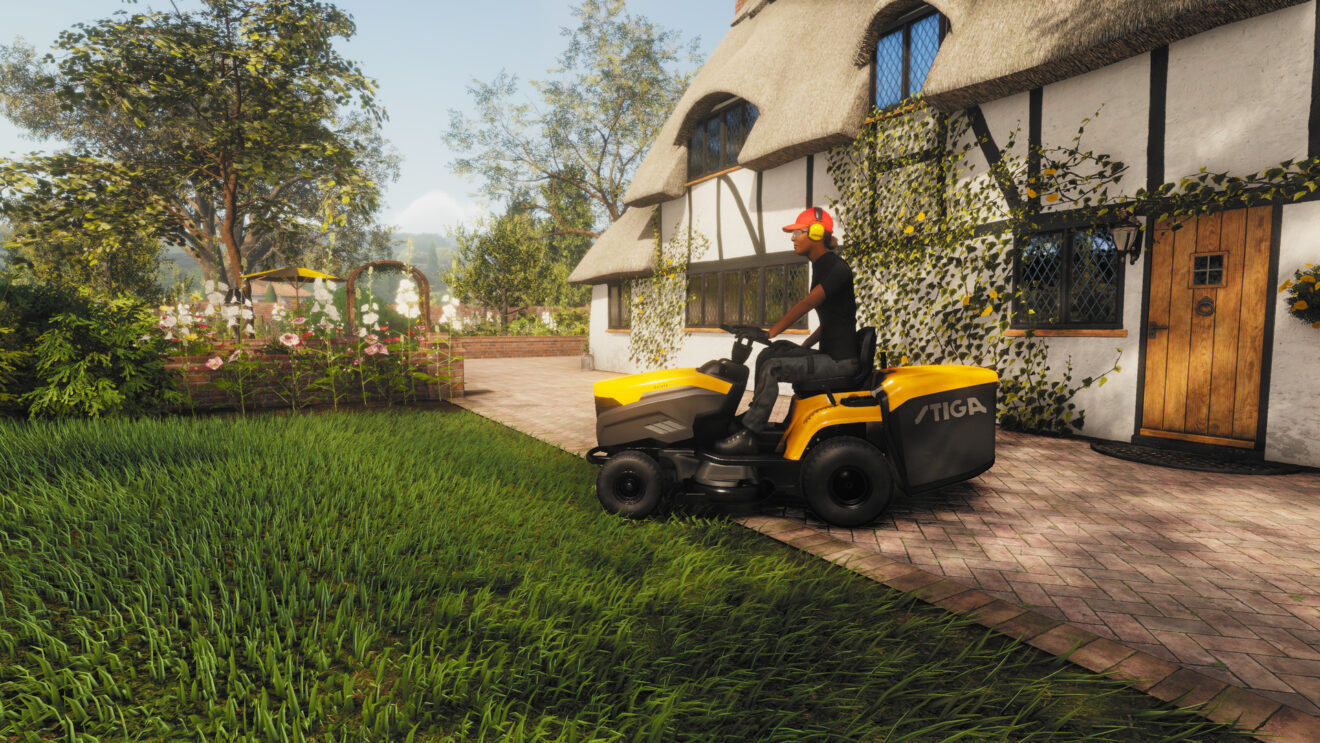 Lawn Mowing Simulator, a game where you virtually cut your lawn, is coming to Xbox. The announcement was made during the ID@Xbox Twitch Gaming Showcase in late March. Xbox Insiders will be able to play a free preview of the game.

Skyhook Games and Curve Digital are the game’s developers. On the Skyhook website, it reads, “Lawn Mowing Simulator allows you to enjoy the challenge and serenity of mowing the Great British countryside in a variety of modes, while ensuring cash flow of your empire remains as green as the blades you’re cutting.”

Before Lawn Mowing Simulator’s release later this year, Skyhook Games and Curve Digital will give players access to the game for a limited time period via the Xbox Insider program. The limited release runs until April 16th.

Sim games have seen impressive growth during the pandemic. I always love to see simulation moving into areas that are unexpected or unique and I have no doubt these games will find niche audiences to sustain them. For true sim fans, there is no activity too mundane – not even mowing the lawn. Having said that, this isn’t the kind of exclusive that Xbox needs right now.

(All information was provided by Shack News and Skyhook Games)