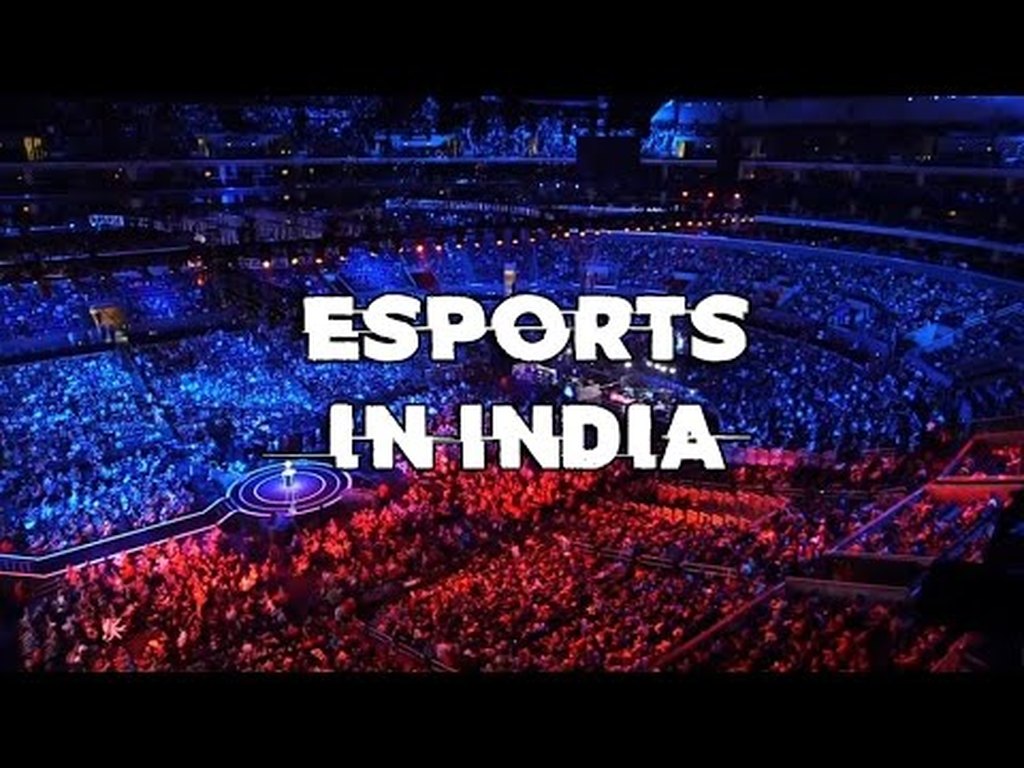 According to a recent report by Limelight Networks, Indian gamers spend an average of eight and a half hours each week playing video games. The report also showed that over 60% claim to play for three consecutive hours or more.

The report showed that gamers across the globe play video games for an average of eight hours and 27 minutes each week. This comes as reports indicate consumers’ playing time increased by 14% over the past year.

“Social interactions, improved game performance, and latency-free environments are expected by Indian gamers, as it gives them an opportunity to connect with gamers across the world and remain engaged for longer durations,” said Limelight Networks’ Country Director Ashwin Rao. “Gaming companies have their task cut out for them, as they have to match up to the transformation in the Indian landscape and meet the fast-paced growth in demand.”

The report also said that 75% of gamers are interested in purchasing new consoles. Indian gamers are among those most likely to consider console upgrades.