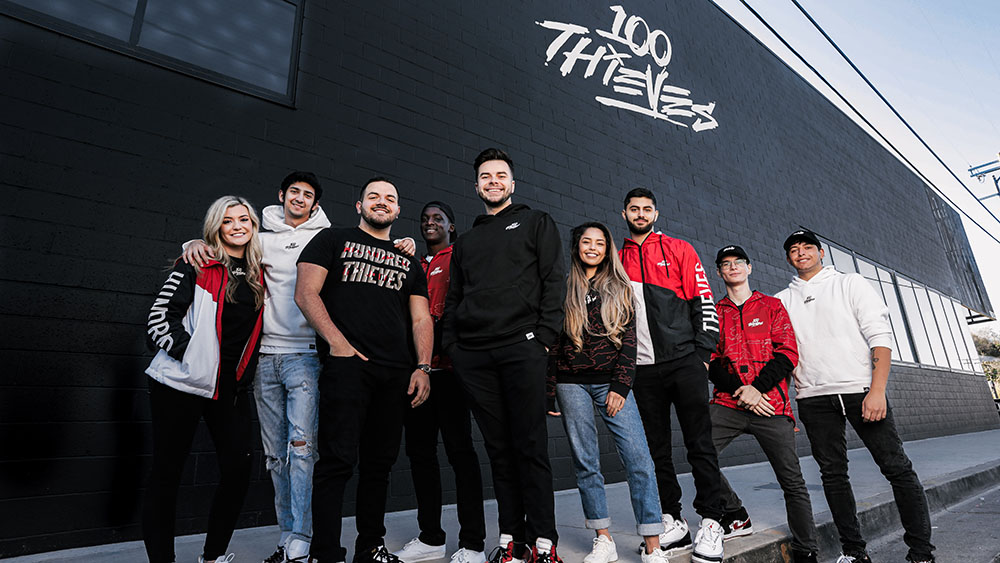 “I’m so excited to be a co-owner of 100 Thieves and to help write the next chapter for our organization,” said Hofstetter. “I was the first female content creator to join 100 Thieves, and I’m proud that I have been a key part of the brand since very early on. It feels natural to continue to work with Matt and Jack in this new capacity to have even more of an impact. We’re looking forward to growing our team and welcoming new creators that we know our fans will love.”

Valkyrae first joined 100 Thieves as a content creator back in 2018. Over that time, she has amassed 4.4 million Twitch and Youtube subscribers combined.

It’s always smart business to give your top employees equity so they have skin in the game. It’s a great motivator and incentives become very closely aligned. I’m assuming that’s what 100 Thieves is doing here. Let’s hope they don’t go down the path of FaZe Clan though where everyone and their dog is an “owner” or “investor”.

(All information was provided by Youtube, Business Wire, and Twitch)