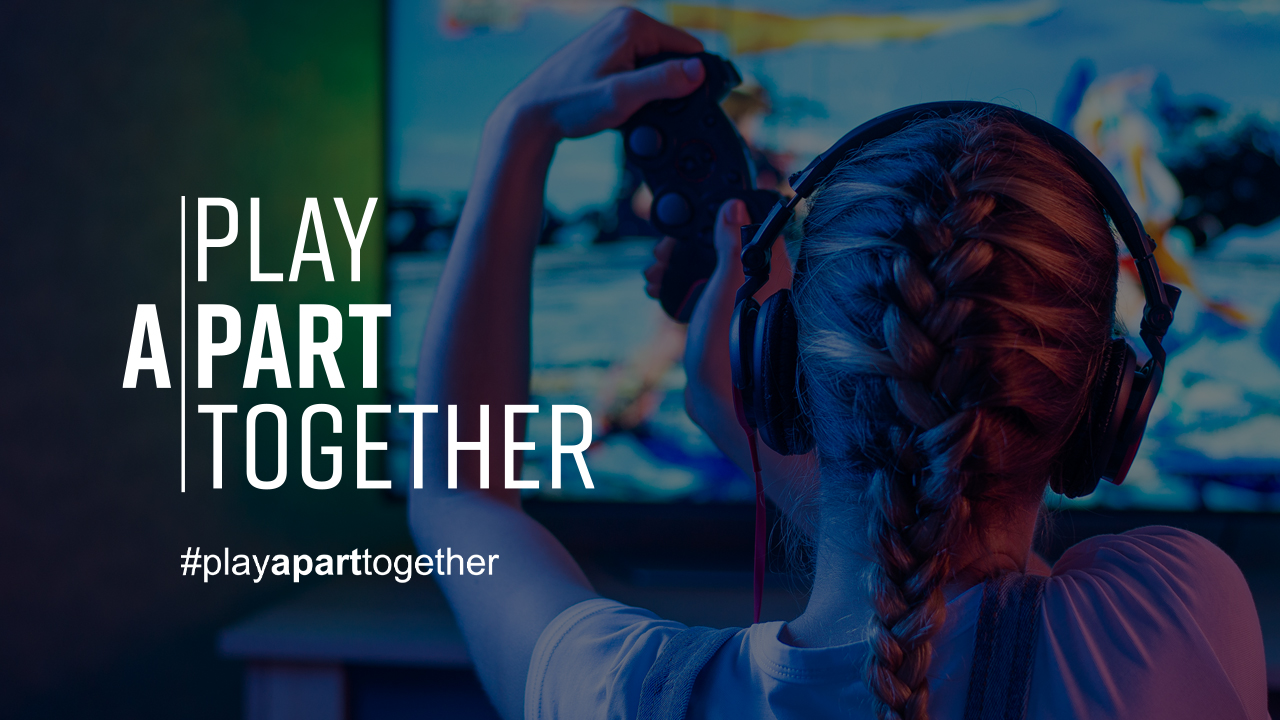 Almost a year after it was first started, leaders from the global gaming industry who participated in the #PlayApartTogether campaign announced they have committed to relaunching the initiative. Some of the organizations involved in the campaign include Activision Blizzard, Riot Games, Ubisoft, PUBG Mobile, and Twitch.

The goal of the #PlayApartTogether initiative is to get gamers across the globe to abide by World Health Organization (WHO) standards in order to combat the spread of COVID-19. To promote these messages, hundreds of esports industry leaders have encouraged their networks of users to follow the WHO’s health guidelines.

“Ubisoft is proud to have participated in the #PlayApartTogether initiative, during which we saw more than 9 million players redeem giveaways of some of our most beloved titles,” said Ubisoft CEO Yves Guillemot. “This unprecedented period has shown what a positive impact video games can have on players’ lives, offering people around the world not just a source of entertainment and escape, but also a means to stay connected with friends and family.”

The World Health Organization has suggested several ways to limit the spread of COVID-19. Over the past year the WHO has encouraged physical distancing, wearing masks, hand and respiratory hygiene, avoiding crowds, and keeping rooms well ventilated.