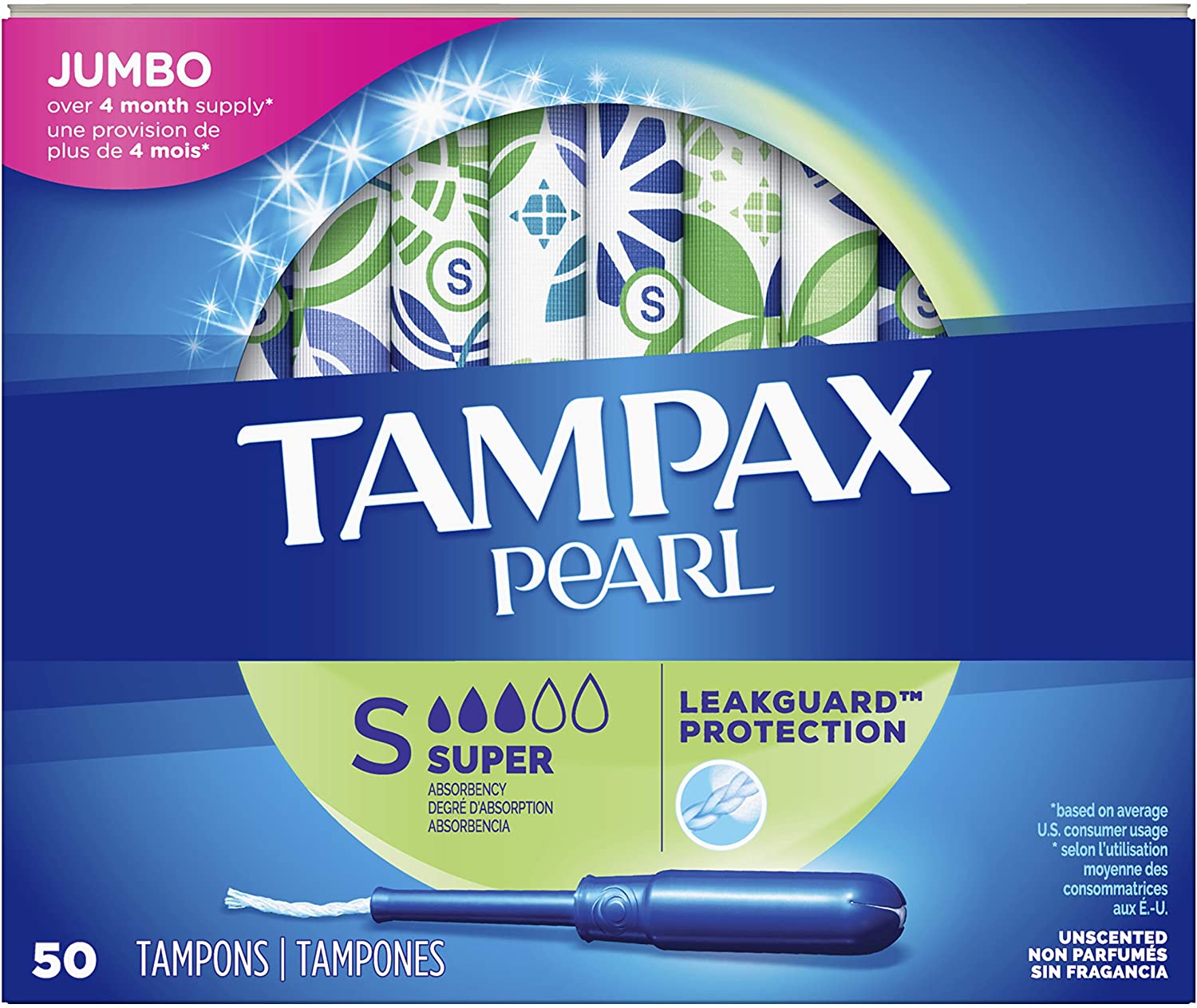 Tampax, which is a brand of tampon provided by Procter and Gamble, announced the company will host the first-ever Tampax Gaming Fest. The live event will take place on Friday, April 16 at 8 p.m. on Twitch via KittyPlays’ channel and across VENN streaming channels.

“We [Tampax] were happy to learn so many talented female gamers are fueling the growth of esports but concerned that many in this community still consider period conversations taboo,” said Camille Zahniser, the North American Brand Director of Tampax. “We’re excited to support these extraordinary players and help break down period stigmas through an event that will unite them, foster their continued success, and inspire future gamers.”

“If you had told me seven years ago that I would be participating in a tournament hosted by a period brand, I would have been so hype that making a career out of playing video games had come this far,” said Kristen Michaela, Tampax Gaming Fest’s Panel Moderator. “I love that a brand like Tampax has stepped up to support and validate female gamers by encouraging conversations about our experiences and bodies. Our shared mission to help women feel their power and move towards acceptance of our periods as a positive force is such a perfect fit.”

The event will host a panel featuring some of the top streamers and gamers in the world to educate female gamers through shared experiences. There will also be a Valorant tournament featuring an all-female team of amateurs assembled by Tampax. The tournament reportedly has a prize pool of $10,000.

0 comments on “Tampax Enters The World Of Esports”