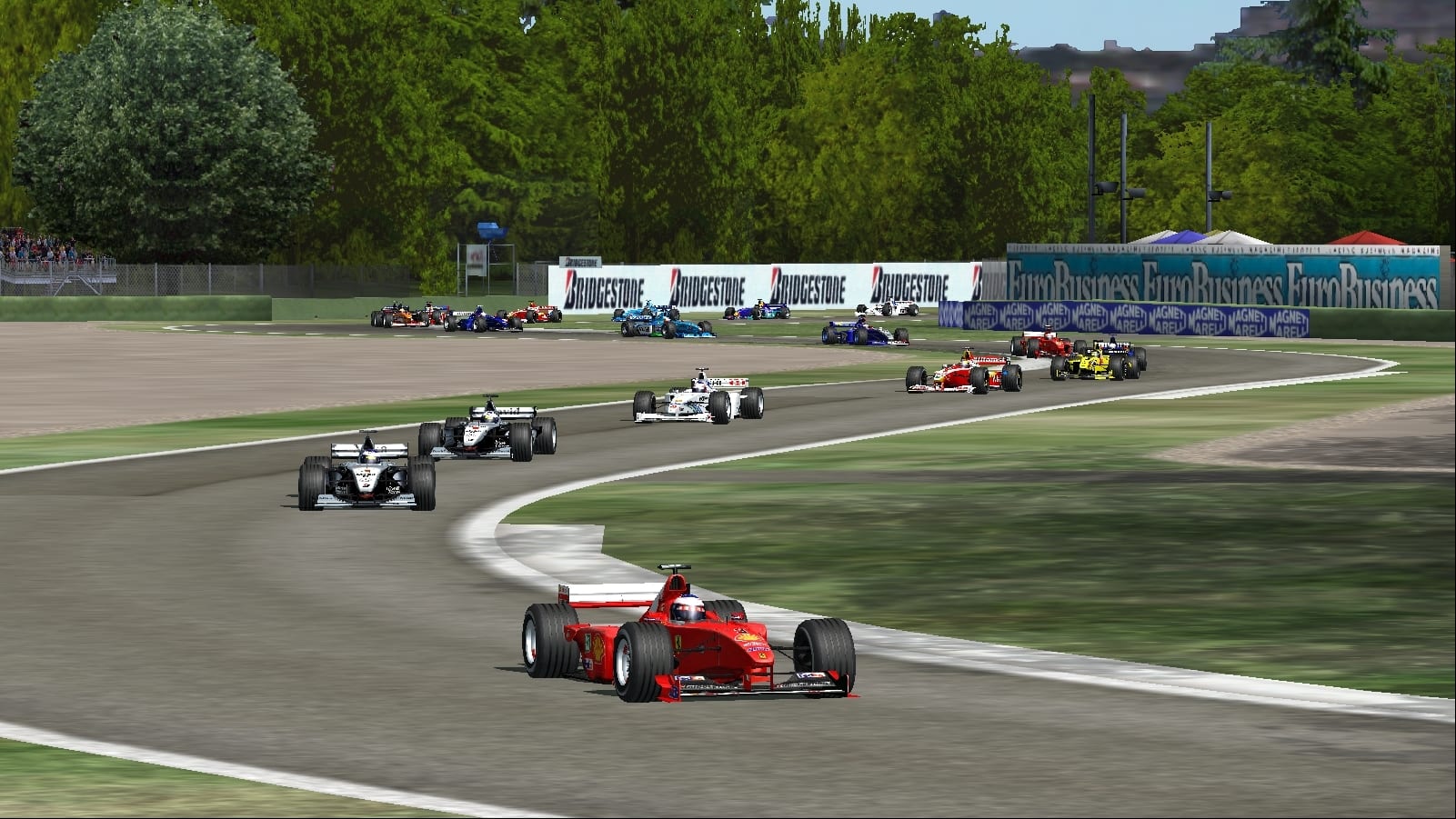 Electronic Arts recently announced the company will be launching F1 2021 this summer to be the official racing video game of Formula1 Racing. The latest installment in the F1 gaming franchise is expected to be available on PC, Xbox, and Playstation beginning on July 16th, 2021.

“Braking Point is an exciting innovation that has been years in the making,” said Lee Mather of Codemasters, one of the companies responsible for developing the new game. “We are proud to expand the game experience and allow players to live the highs and lows of life in Formula 1 both on and off the track. Braking Point transforms the game and puts players center stage in the greatest racing spectacle on the planet.”

The game will have teams, drivers, and circuits for the 2021 FIA Formula One World Championship. It will also feature a brand-new story mode that allows players to journey through the ranks attempting to earn a spot in the Formula 1 circuit. The story mode, entitled Braking Point, will immerse players in the world of Formula 1, giving a taste of life both off and on the track.

Back in February, EA officially acquired Codemasters for roughly $1.2 billion. As a result, EA now owns the rights to the F1 video game series as well as titles like Need for Speed, DIRT, DiRT Rally/WRC, GRID, Project CARS, and Real Racing.

(All information was provided by Electronic Arts, KRQE, and EA)