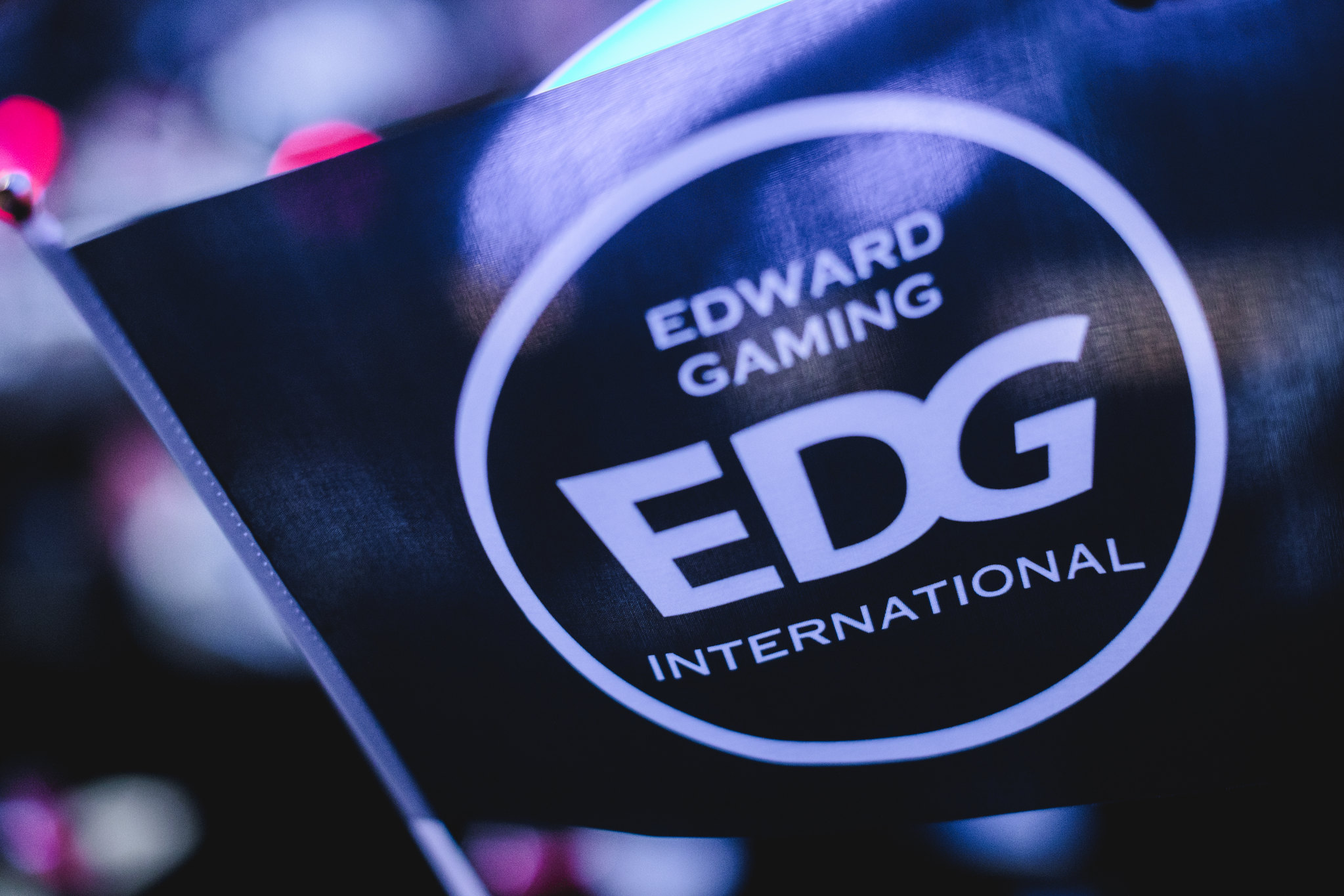 Edward Gaming, a China-based esports organization, recently announced the company has entered a partnership with automobile maker HYCAN. According to a post from EDG Founder Edward Zhu, HYCAN will serve as the official designated partner of Edward Gaming. The financial details of the agreement have not been released at this time.

Zhu also promised that a random fan would be gifted an HYCAN vehicle if EDG could win the League of Legends Spring Split and advance to the Mid-Season Invitational (MSI) in Iceland. Edward Gaming ended up finishing in third place in the event.

HYCAN is a joint brand of Guangzhou Automobile Group and Chinese car company Nio that was founded in 2018. According to The Esports Observer, the business “focuses on the low-end class in the automobile market.”